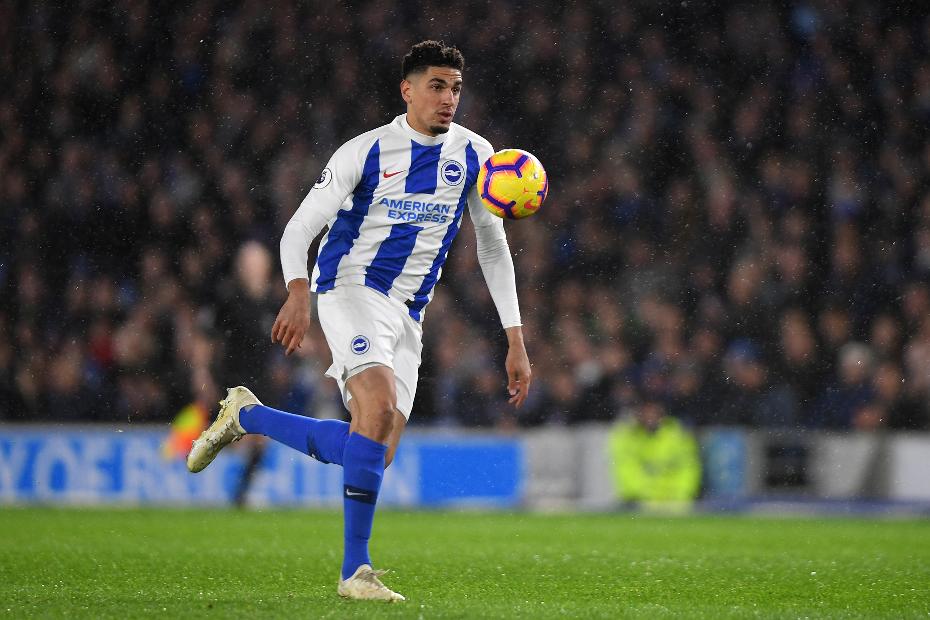 Preview: Decisions to be made on Murray and Izquierdo External Link

Brighton & Hove Albion are targeting a third successive victory as they visit Burnley, who are aiming to avoid a fourth straight defeat.

Burnley have no new injury concerns apart from midfielder Steven Defour (knee), who will have his fitness assessed ahead of kick-off.

Brighton's Glenn Murray (shoulder) and Jose Izquierdo (knee) were expected to train on Friday and set to be assessed afterwards.

Alireza Jahanbakhsh (hamstring) has returned to training but may have to wait until the Chelsea match next weekend before returning to first-team action.

Both Premier League meetings between these sides ended goalless last season, despite both teams attempting at least 10 shots in each match (43 in total).

The last five league meetings between Burnley and Brighton have ended as draws. The Seagulls are unbeaten in eight league matches against the Clarets, since a 1-0 defeat in the Championship in April 2012.

These two clubs have had the fewest PL shots on target this season. Burnley have had 40 while Brighton have had 44.

Brighton are looking to secure consecutive PL away wins for only the second time, having also done so from October to November 2017.