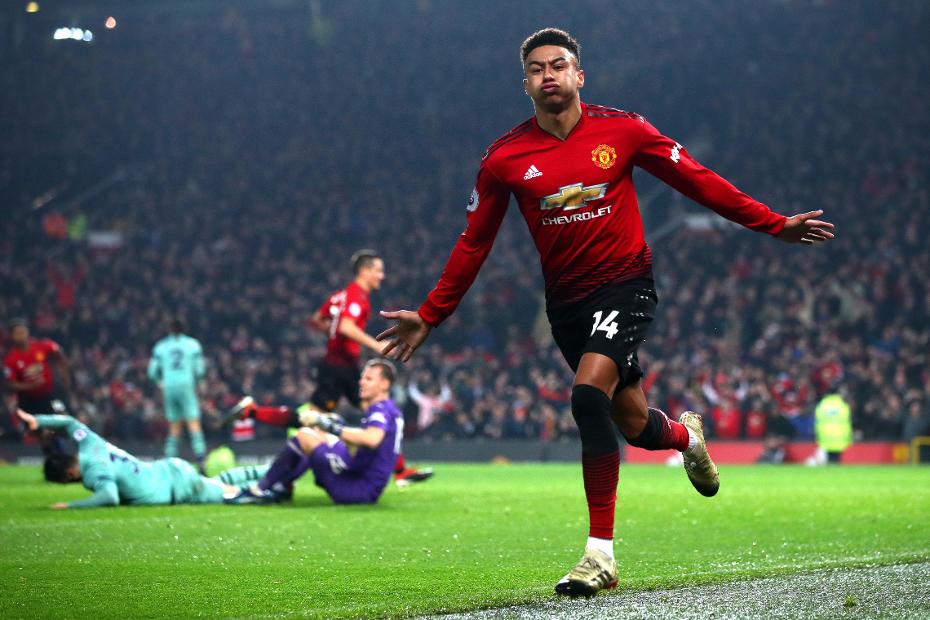 Arsenal stretched their unbeaten run in all competitions to 20 matches but were denied victory by Manchester United in a 2-2 draw at Old Trafford.

Shkodran Mustafi forced a header past David De Gea at a corner to put Arsenal ahead on 26 minutes, but Anthony Martial quickly levelled from close range after Ander Herrera's cutback.

Marcos Rojo turned the ball into his own net under pressure from substitute Alexandre Lacazette to restore Arsenal’s lead on 68 minutes.

But straight from kick-off, Lingard exploited uncertainty in the Arsenal defence to deny them their first league win at Old Trafford since 2006.

Both sides had chances to win it, with De Gea tipping away Pierre-Emerick Aubameyang’s shot and substitute Romelu Lukaku coming close at the other end.

Arsenal drop to fifth on 31 points, while United remain eighth on 23 points.