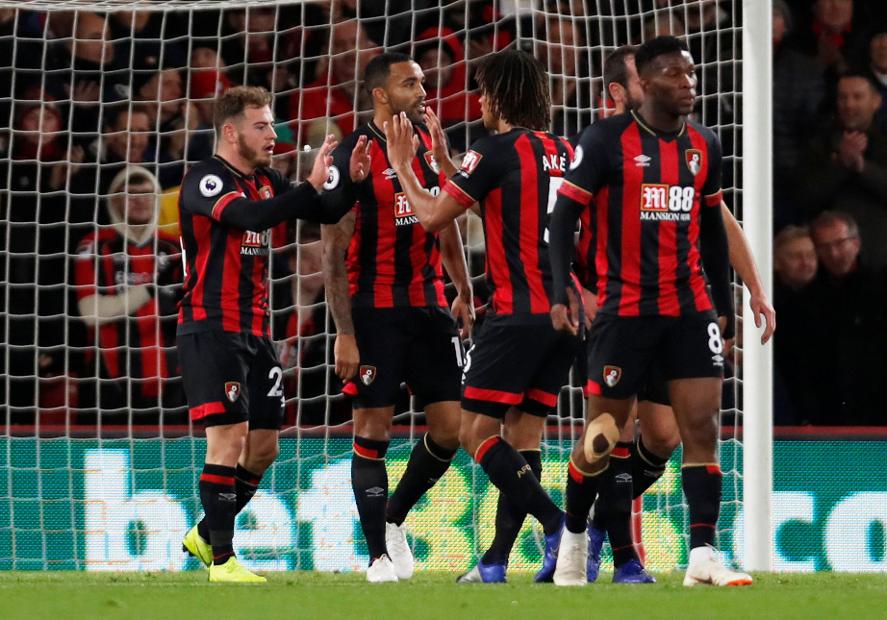 AFC Bournemouth halted a four-match losing sequence with a 2-1 win over Huddersfield Town.

Callum Wilson set the ball rolling for the hosts on five minutes when he headed in Ryan Fraser's cross for his eighth PL goal of the season.

Midway through the first half, Wilson turned provider as he played in Fraser to double AFC Bournemouth's lead.

Huddersfield Town pulled a goal back before half-time when Aaron Mooy's cross was guided towards Zanka who nodded the ball across goal for Terence Kongolo to head in his first PL goal for the club.

Though the visitors pushed hard for an equaliser in the second half the Cherries held on for a win that lifts them to sixth place on 23 points.

Huddersfield Town are 17th with 10.