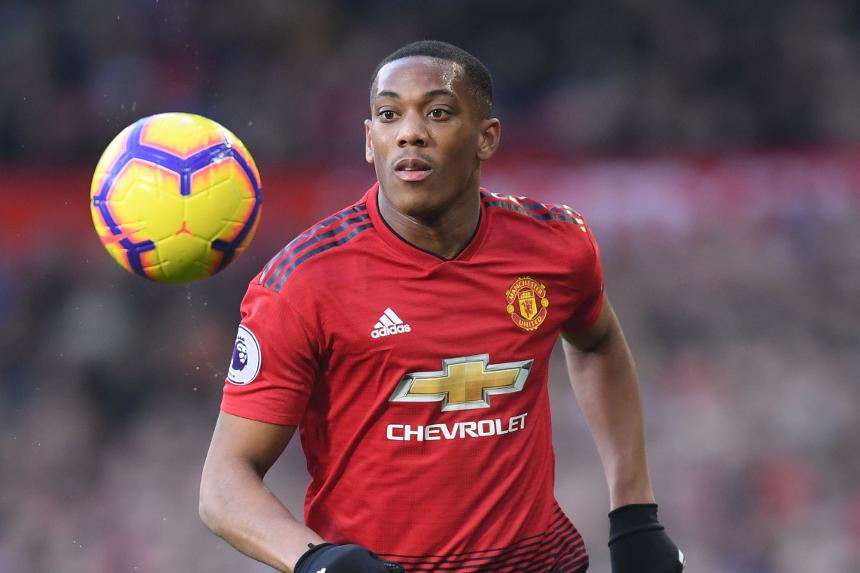 Southampton are looking to end a 10-match winless run, while Manchester United are aiming for a first win in three top-flight outings.

Southampton striker Danny Ings (hamstring) is ruled out while Ryan Bertrand (back) is a doubt.

Man Utd's Alexis Sanchez is missing with a hamstring injury sustained in training this week.

Diogo Dalot is set to make his United debut although Victor Lindelof (hamstring) is set to sit out. Luke Shaw returns after suspension.

Southampton can claim a first win in eight PL home matches against Man Utd, with their last victory coming in August 2003.

Mark Hughes's side have led in five PL matches this season but won just one of them. The 10 points they have lost from winning positions are more than any other PL side.

Since Sir Alex Ferguson retired, Man Utd have won only four of their 10 PL matches against Southampton, having beaten them in nine of the last 10 under the Scot.

If United fall behind against the Saints they can be confident of rallying to win, having done so eight times against them in the Premier League, a joint record.