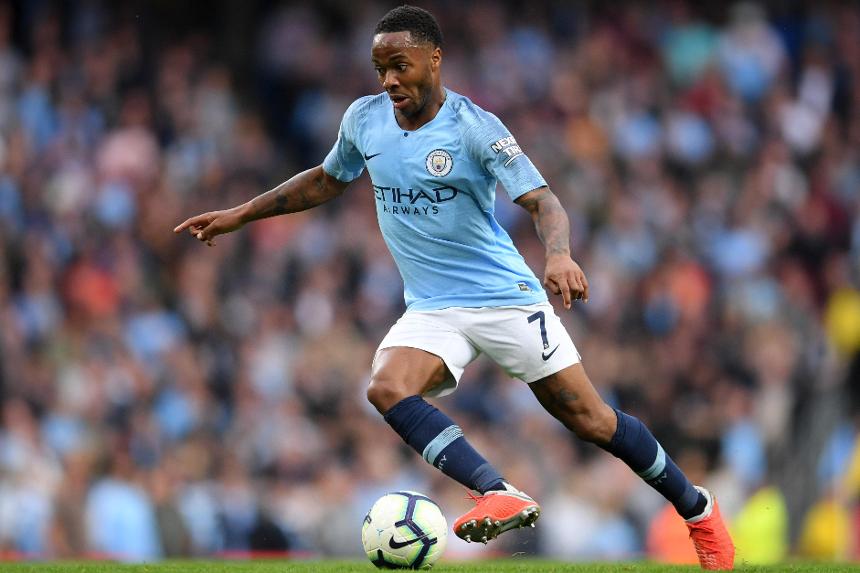 Man City have won all six of their PL matches against AFC Bournemouth, scoring 21 goals and conceding only two.

If City avoid defeat it will be their third PL unbeaten run of 20 matches or more, something only Manchester United and Arsenal have done more often in the competition, seven times and four times respectively.

Raheem Sterling could become the first ever PL player to score in his first six appearances against an opponent, having netted in all five of his matches for City against AFC Bournemouth.