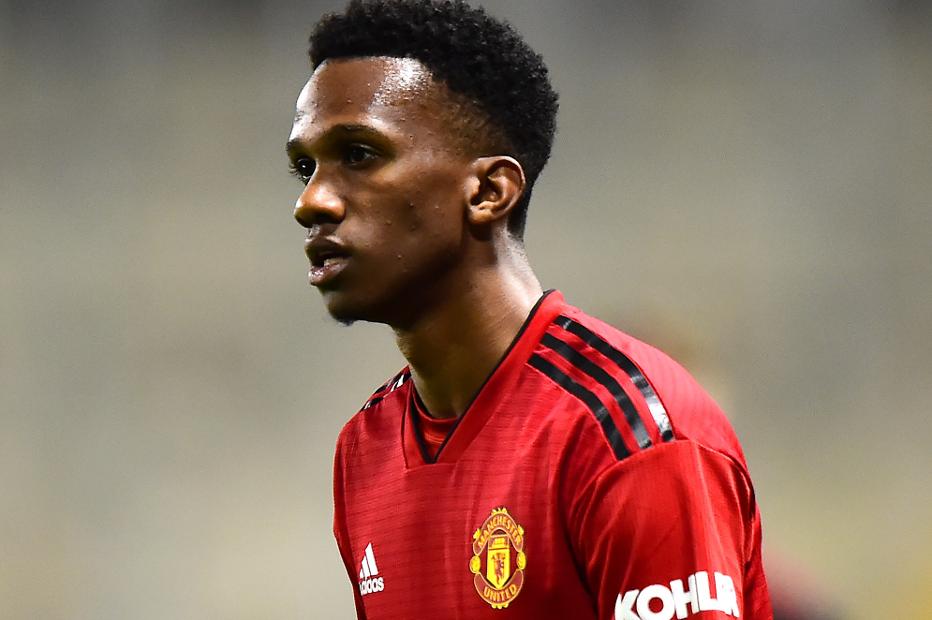 Substitute Joshua Bohui rescued a point for Manchester United with a 87th-minute penalty in a 1-1 draw at West Bromwich Albion.

United came close to opening the scoring at a foggy Hawthorns, but Callum Whelan's effort came back off a post at the beginning of the second half.

The home side took the lead through Daniel Meredith's header from Kyle Edwards' cross in the 69th minute.

It looked as if United were heading for a third successive defeat but Bohui, shortly after coming on, was tripped by Finn Azaz in the area.

Bohui took the kick and sent Alex Palmer the wrong way from the spot to keep United in fourth on 19 points.

A fifth successive win sent Reading four points at the top of Division 2. The Royals eased past an in-form Fulham, winning 3-0.

Norwich City were able to claim a point at home to Southampton thanks to Callum Slattery's missed penalty five minutes form time.