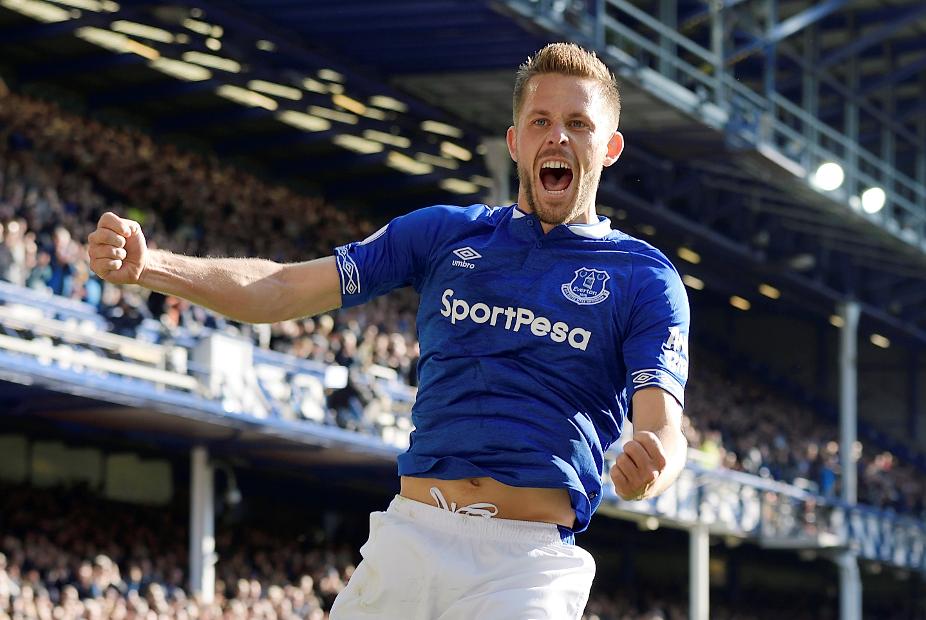 Over 60,000 had sold the Everton playmaker due to doubts over his availability for the weekend.

But Sigurdsson has been passed fit for their home encounter with Cardiff City and his form suggests he could be a big source of points against the Bluebirds.

He has secured 29 FPL points in his last four appearances at Goodison Park, just one fewer than team-mate Richarlison (£7.0m).

Yet while the Brazilian is owned by 28.7 per cent of managers, Sigurdsson sits in only 6.5 per cent of squads.

That makes him a big differential as Everton embark on three home matches in the next four Gameweeks.

New owners of Anthony Martial (£7.6m) can also breathe a sigh of relief after he overcame a thigh problem.

The Frenchman is the second most-bought midfielder in the Gameweek, earning over 155,000 transfers in for Manchester United's home match with Crystal Palace.

Martial will hope to extend a run of form that has brought six goals and an assist in the last five Gameweeks.