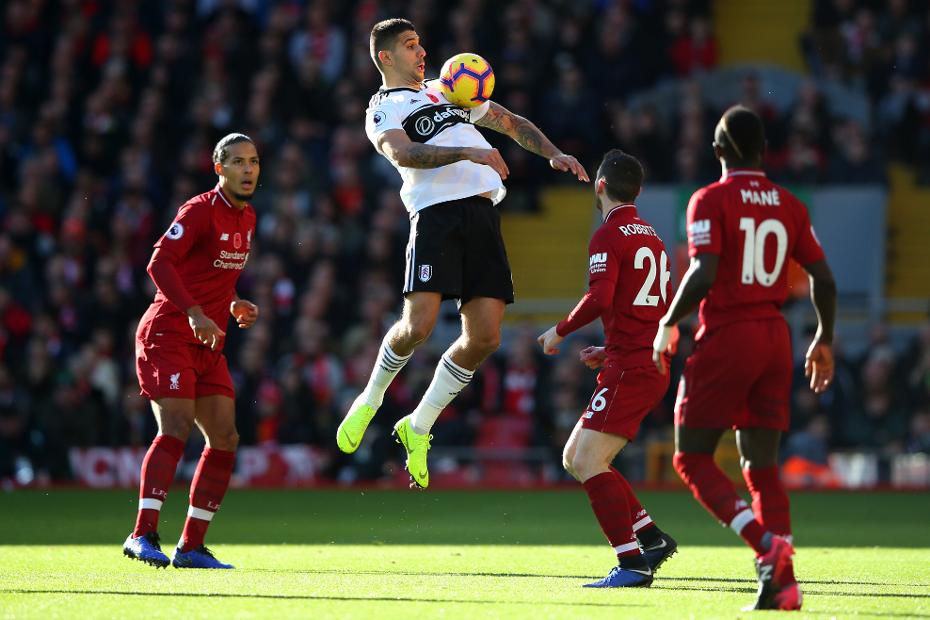 A change of manager could transform the Fantasy Premier League prospects of Aleksandar Mitrovic (£6.6m) in Gameweek 13.

Sergio Aguero (£11.5m) and Mohamed Salah (£13.0m) are expected to be the top captain picks for their trips to West Ham United and Watford respectively.

But both Aguero and Salah have struggled on the road, scoring just one away goal apiece this season.

Mitrovic, meanwhile, is among a number of alternatives to offer very favourable home matches.

The Fulham forward has managed just one goal and one assist in his last eight Gameweek appearances.

But the appointment of Claudio Ranieri as manager of the Cottagers can revive the Serb's fortunes.

Mitrovic has hinted at a return to form, scoring in both his nation’s matches against Montenegro and Lithuania over the international break.

Mitrovic has fired 24 shots on goal in home matches, second only to the 38 of Manchester City’s Aguero.

The Frenchman has six goals in his last five Gameweek appearances.

They have produced 30 and 29 points respectively in their last four home appearances, with the former scoring for Brazil in midweek.

A visit from Huddersfield Town can maintain the fine form of Raul Jimenez (£5.8m).

The Wolverhampton Wanderers forward has recorded 18 points against Tottenham Hotspur and Arsenal in his last two appearances.