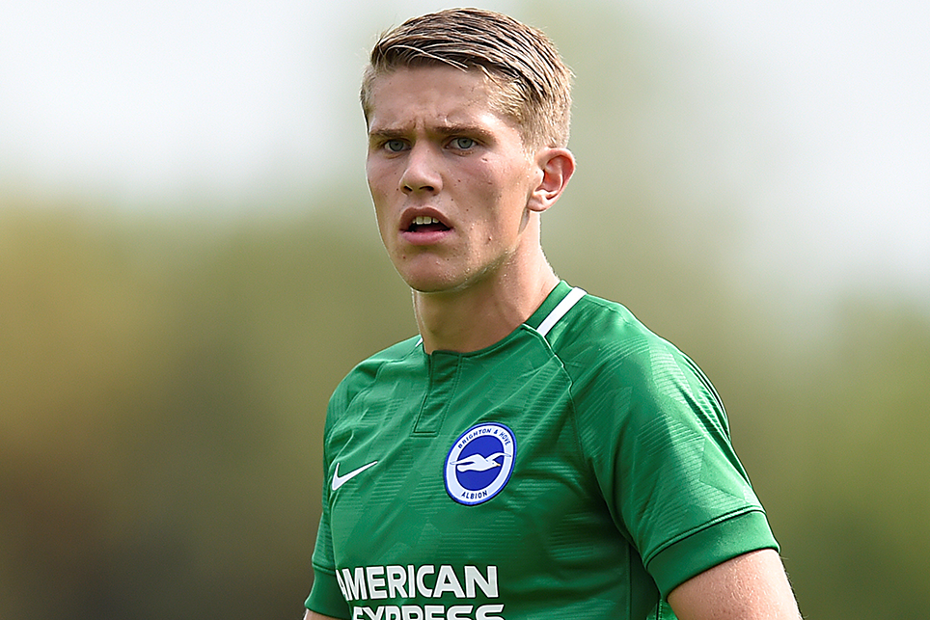 Viktor Gyokeres claimed a late winner as Brighton & Hove Albion came from behind to beat Swansea City 3-2 at Landore.

Swansea were 2-0 ahead within 16 minutes thanks to goals from Liam Cullen and Keiran Evans.

But Brighton responded in the second half and two goals in as many minutes from Aaron Connolly levelled the scores before Gyokeres latched on to Ben White's pass to score a last-minute winner.

Brighton, with three wins from four PL2 matches, move up to third in Division 1 on 19 points, four behind leaders Derby County. Swansea remain in 11th.