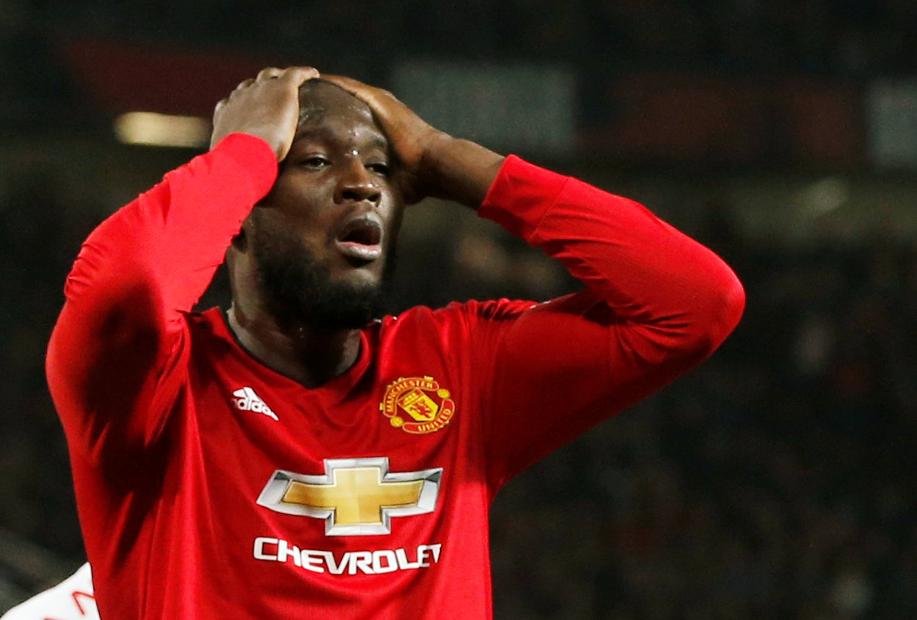 Crystal Palace earned their first Premier League point at Old Trafford as they held Manchester United to a goalless draw.

Most of the best chances fell to Palace.

Wilfried Zaha, on his return to the starting XI, drove an effort inches wide of David De Gea's post.

Patrick van Aanholt screwed a presentable chance wide, while in the second half Andros Townsend broke through but could not find the target when in on goal.

The result takes United to seventh on 21 points, while Palace are 16th with nine points.