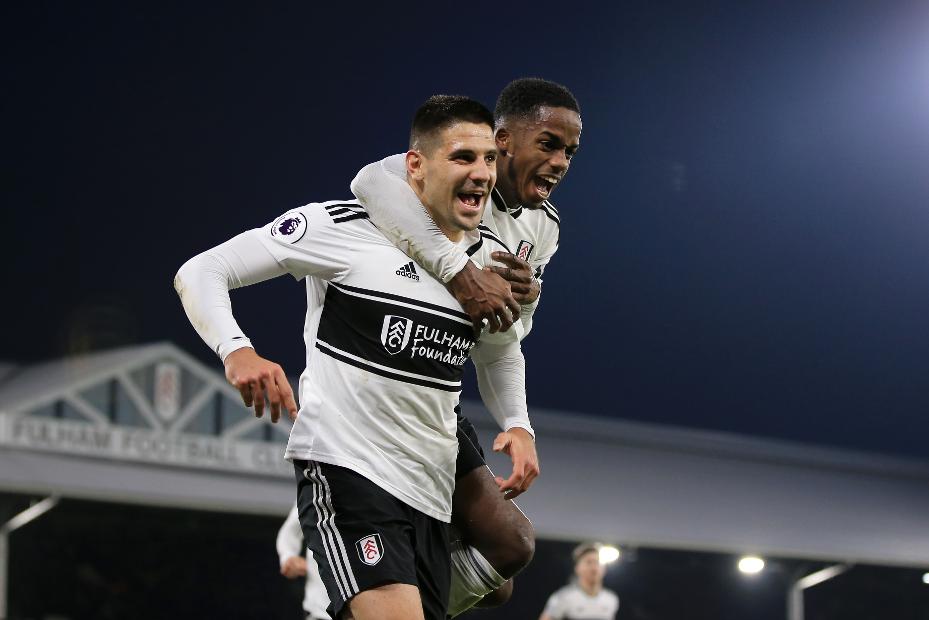 Claudio Ranieri got off to a winning start with Fulham, who ended a six-match losing run with a 3-2 victory over Southampton.

Mitrovic volleyed in Sessegnon's flick-on with 27 minutes remaining and Fulham hung for victory.

Ranier's side are bottom of the table, level on eight points with Cardiff City, in 19th place, and Southampton, a place better off.