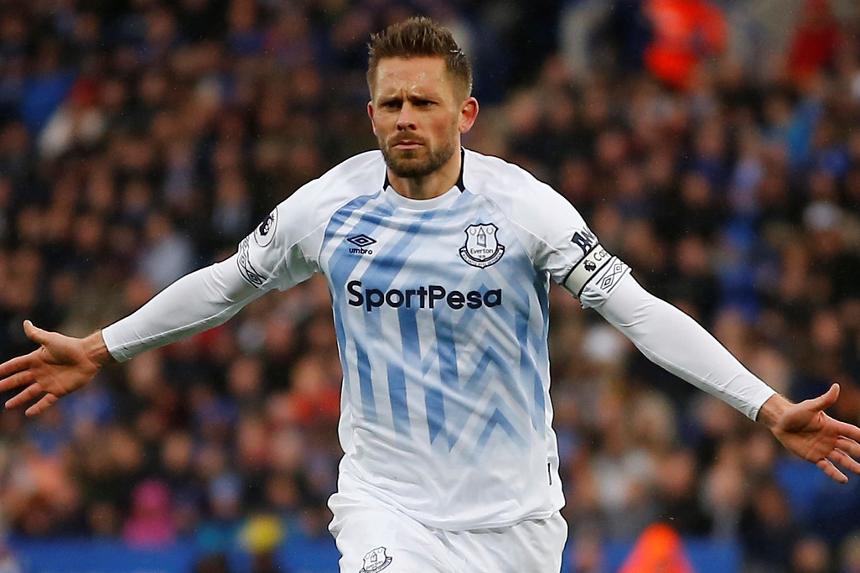 Everton are aiming to pick up where they left off before the international break, having won three of their last five matches and secured a goalless draw at Chelsea.

Cardiff City are bidding to move out of the relegation zone after triumphing in two of their last four fixtures.

Ademola Lookman picked up a minor knock while on England Under-21 duty but has trained with the squad this week.

Cardiff City welcome back Harry Arter from suspension and Jazz Richards (hamstring) could also be available.

Kenneth Zohore (calf) is a doubt while Nathaniel Mendez-Laing (knee) returned to action for the club's Under-23 side earlier this week.

Everton are unbeaten in their last eight top-flight home matches against Cardiff and have won the last three by an aggregate score of 15-5, while Cardiff’s last league win over the Toffees came back in December 1956.

The Merseysiders are undefeated in 13 Premier League home matches against promoted sides and have won the last nine. Their last such defeat was against Crystal Palace in April 2014.

Since arriving at Goodison Park, Gylfi Sigurdsson has been directly involved in more PL goals than any other Everton player, scoring nine times and adding five assists.

Cardiff will be aiming to increase their threat on the road, having scored fewer away goals than any other side in English league football this season, with two.