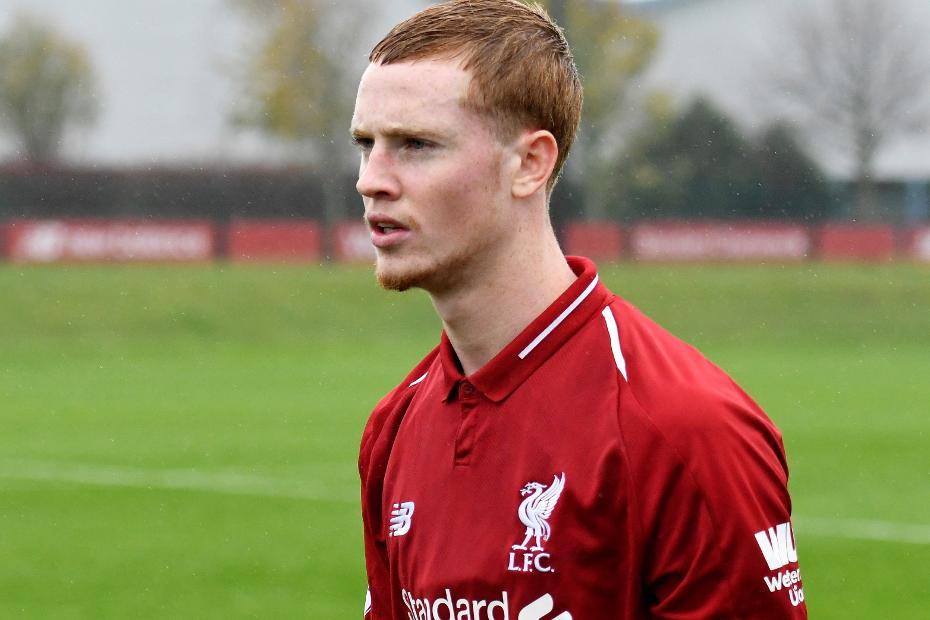 Match report: McAuley on the mark as U23s held by Burnley External Link

Liverpool and Burnley are still seeking their first victories in the Premier League Cup after a 1-1 draw at Melwood.

Burnley went down to 10 men on 35 minutes when Jordan Cropper was sent off for handling on the line but Isaac Christie-Davies struck the resulting penalty wide.

Despite the man disadvantage Burnley took the lead on 55 minutes through Tinashe Chakwana.

But the lead did not last long as Glen McAuley, pictured, headed in Christie-Davies’ cross.

Both sides have one point from two matches in Group C, below AFC Bournemouth, who have two wins from two and West Bromwich Albion, who have three points.