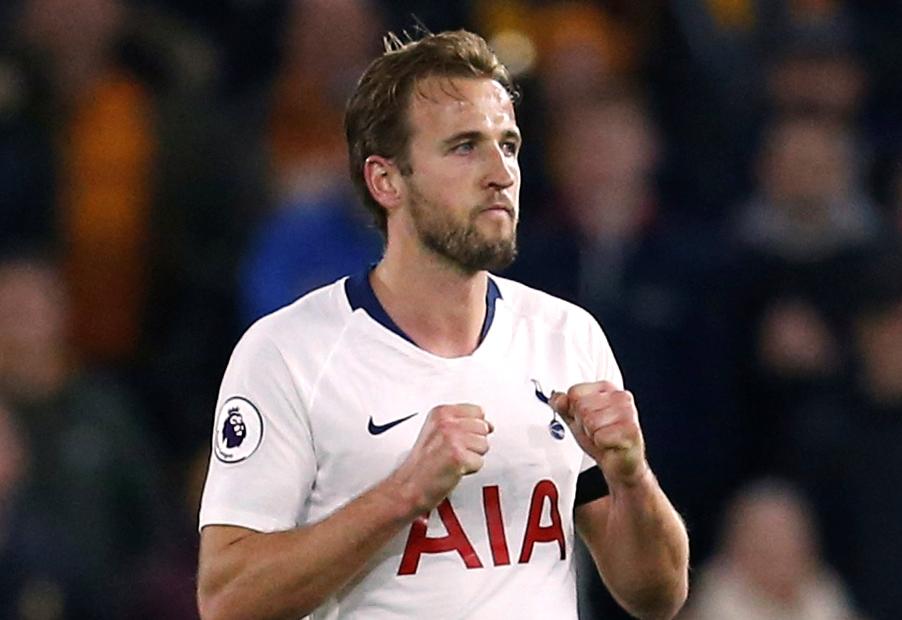 Tottenham Hotspur are targeting a seventh victory from eight Premier League away matches this season as they visit London rivals Crystal Palace, who are are looking for a first win in seven top-flight fixtures.

Crystal Palace's squad is unchanged from their last match.

Spurs' midfield duo Eric Dier and Victor Wanyama have returned to training and could face Roy Hodgson's side.

But Mousa Dembele is likely to be out of action until the new year after suffering an ankle ligament injury. He joins Jan Vertonghen (hamstring) and Danny Rose (groin) in the treatment room.

Twenty-five of the last 26 goals scored in PL meetings between Crystal Palace and Tottenham Hotspur have been scored in the second half. There has only been one first-half goal in the last 14 clashes.

Spurs have won their last six PL matches against Palace, conceding only one goal.

Mauricio Pochettino’s side have won their last five PL London derbies. They last had a longer run in the top flight between October 1950 and August 1951, with eight in a row.