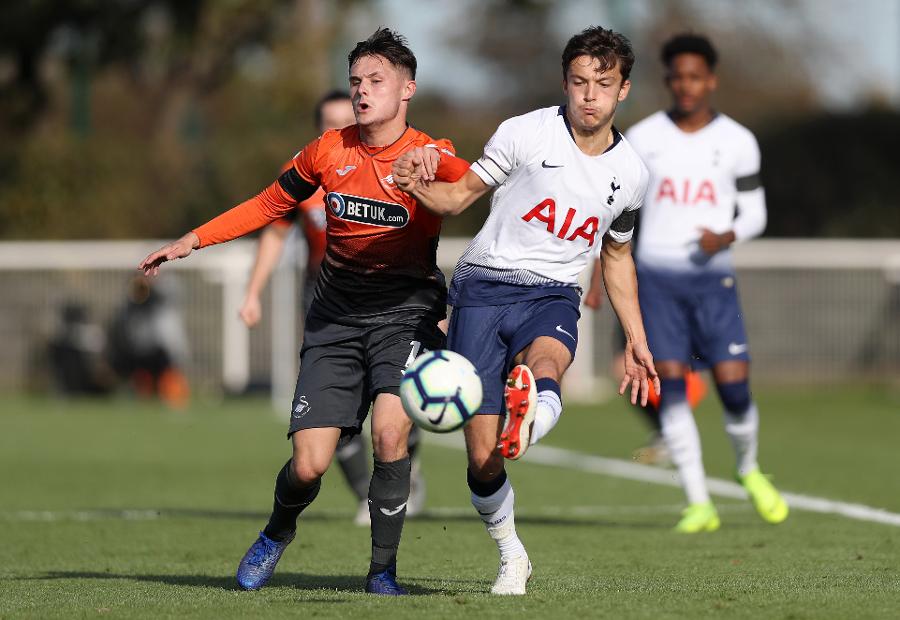 Paris Maghoma had given Spurs the lead on 36 minutes, but Cullen levelled for Swansea two minutes after the break, before doubling his tally just three minutes later.

The visitors made it 3-1 when Biabi finished Jordan Garrick's cross in the 65th minute and got a second when he rounded off a fine counter-attack.

A second consecutive defeat leaves Spurs eighth with 11 points, while Swansea move up from the bottom to 11th with seven points.