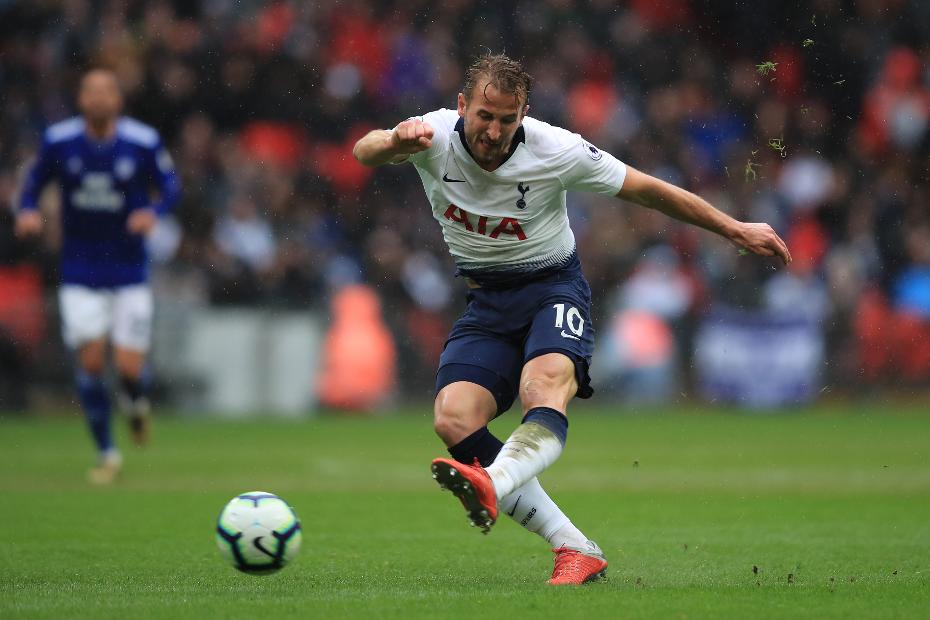 Wolverhampton Wanderers are aiming to recover from back-to-back defeats, while visiting Tottenham Hotspur are also seeking a return to winning ways after their loss to Manchester City.

Wolves have a chance to secure their first Premier League victory over a top-half team in 25 attempts (D10 L14). Their last success in this respect came when they beat Manchester United 1-0 in February 2011.

Spurs are unbeaten in their last 38 PL matches against promoted sides (W35 D3). However, Wolves were the last promoted team to beat them twice in the same season, in 2009/10.

Harry Kane has scored 25 PL goals against promoted sides since the start of 2014/15, six more than any other player.