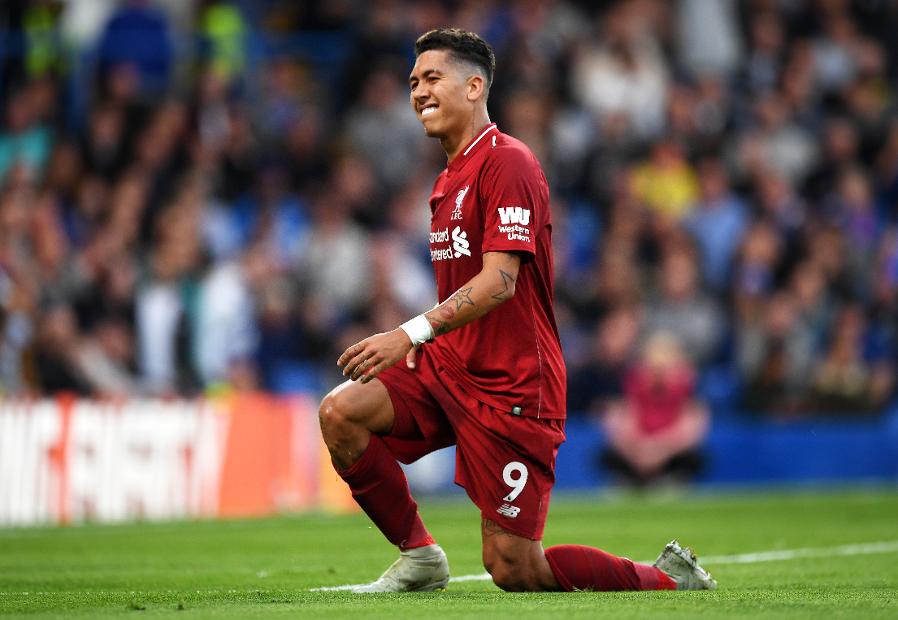 Arsenal are aiming to extend an eight-match unbeaten run in the Premier League, while Liverpool are yet to taste defeat in the top flight this season, as two of the top four sides go head to head at Emirates Stadium.

Arsenal are without the suspended Matteo Guendouzi, while Mohamed Elneny (thigh), Laurent Koscielny (Achilles) and Dinos Mavropanos (groin) are injured.

Liverpool midfielders Jordan Henderson and Naby Keita (both hamstring) will miss the trip to London, as will former Gunner Alex Oxlade-Chamberlain (knee).

Arsenal are looking for their first PL victory over Liverpool in seven attempts (D3 L3). This is their longest such run against the Reds since a sequence of 12 between 1994 and 2000.

The last five PL meetings between these teams have produced 27 goals, an average of 5.4 per match.

Roberto Firmino has both scored and assisted in each of his last three PL matches against Arsenal and could now become the first player to do so in four consecutive matches against an opponent in the competition. Steven Gerrard and Theo Walcott have also achieved this feat in three successive clashes against Newcastle United and West Ham United respectively.