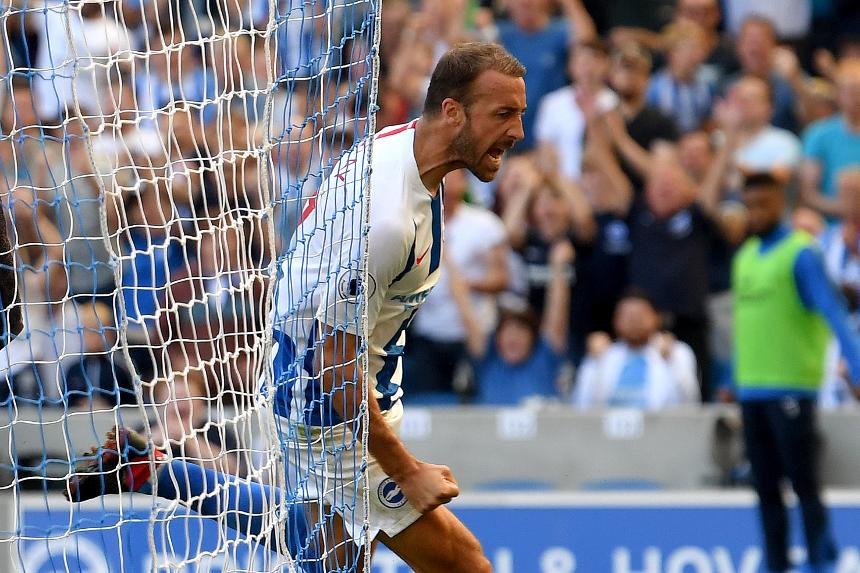 Brighton & Hove Albion are targeting a fourth successive Premier League victory while Everton were on a three-match winning run of their own before losing to Manchester United last time out.

Everton captain Phil Jagielka and Jonjoe Kenny are unavailable (knocks) but Yerry Mina is available after a foot problem.

Brighton remain without Pascal Gross and Davy Propper, who are expected to return from injury after the international break.

Everton are unbeaten in their last four league meetings with Brighton, since a 3-1 away defeat in February 1982.

Seven of the Toffees’ last eight Premier League goals have been scored in the second half.

Brighton could become the first club to win four successive PL matches by a 1-0 scoreline since eventual champions Leicester City in April 2016.

Glenn Murray has scored six of Brighton's 11 PL goals in 2018/19. He is the only player to score more than half of his club’s goals in the competition this term.