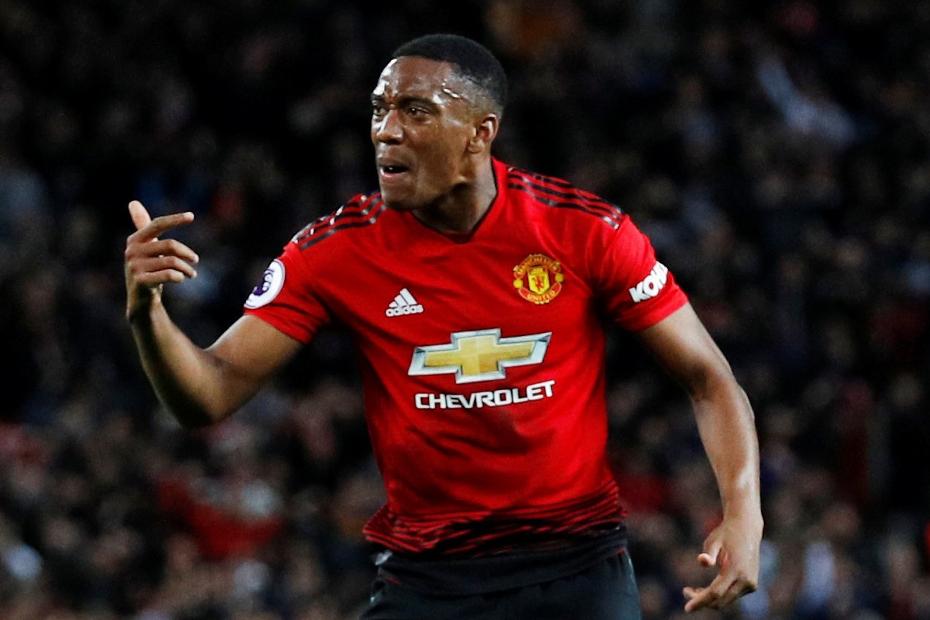 High-flying AFC Bournemouth are seeking a fourth victory from five Premier League matches as they host Manchester United, who are looking for a second successive win after beating Everton.

AFC Bournemouth striker Joshua King has been ruled out with an ankle injury.

Eddie Howe says he is "quietly confident" Simon Francis will be passed fit after the defender suffered an injury in the EFL Cup tie against Norwich.

AFC Bournemouth, who have kept a clean sheet in their last three Premier League matches, can now make it four in a row in the top flight for the first time.

The Cherries are unbeaten in their last six PL home matches (W4 D2), with their last defeat at the Vitality Stadium coming against Man Utd in April.

Anthony Martial has scored in his last three PL matches, hitting four goals in total. He can now register in a fourth consecutive fixture in the competition for the first time.