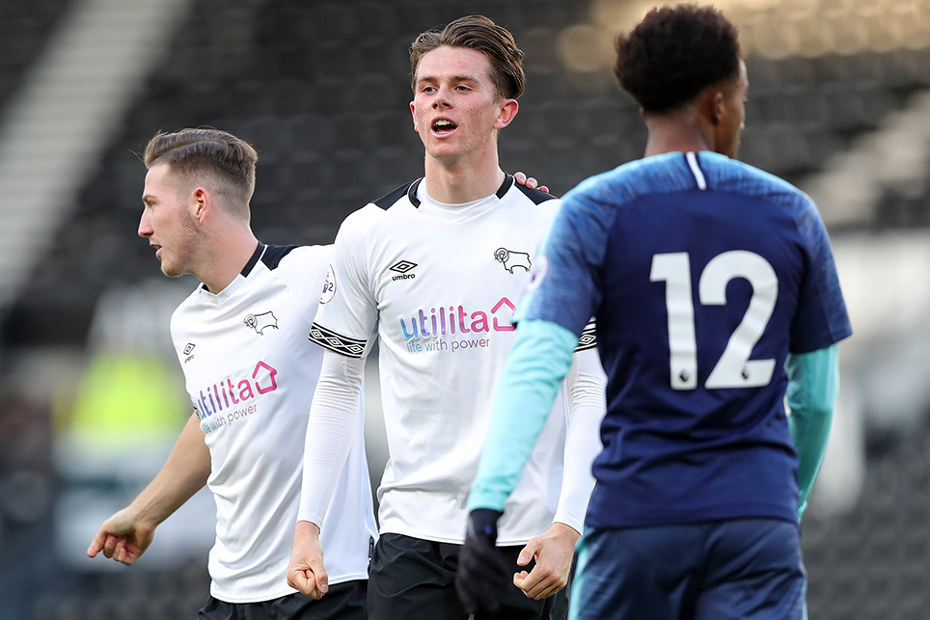 Louie Sibley, Aaron Eyoma and Jayden Mitchell-Lawson went close as Derby had the upper hand in the first half, but it took a spectacular strike on 74 minutes to break the deadlock.

A powerful shot from the edge of the penalty area by Bird (pictured) crashed in off the crossbar at Pride Park.