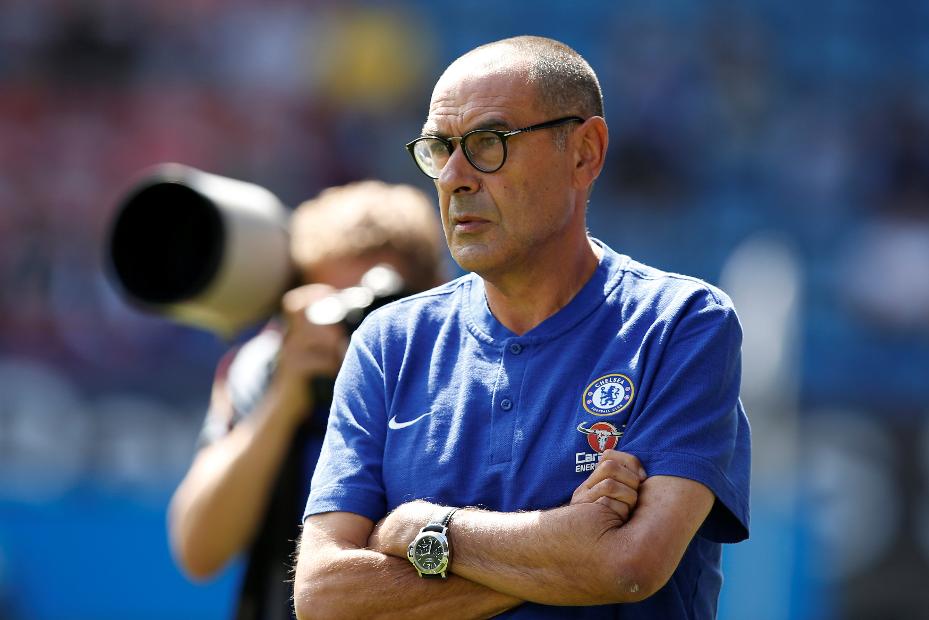 Ahead of Matchweek 10's Premier League fixtures, here are the standout facts on each match.

Brighton & Hove Albion have won their last two PL matches without conceding, getting as many victories as they recorded in their previous 16 fixtures.

They can now win a third consecutive top-flight match for the first time since May 1981, when they won four in a row.

This is the first top-flight meeting between Fulham and AFC Bournemouth. Their last league match was in the Championship in March 2015, with the Cherries winning 5-1.

Alisson can become the second Liverpool goalkeeper in PL history to keep seven clean sheets in his first 10 starts for the club after Jose Reina, who also managed seven.

Newcastle won their last PL match against Southampton in March, triumphing 3-0, and can now beat them in consecutive league meetings for the first time since January 2005.

Watford have won more points after the first nine matches of this top-flight season, with 16, than they have since 1982/83, when they had 17 points at this stage and finished second.

West Ham United are aiming to win a second successive PL away match at Leicester City for the first time since April 1997, when they had a run of four straight wins at Filbert Street.

Maurizio Sarri can become the first Chelsea manager or head coach to remain unbeaten throughout his first 10 PL matches in charge of the club.

Pierre-Emerick Aubameyang has scored a PL goal every 104.6 minutes on average, the best ratio in the competition’s history for players to have found the net at least 10 times.

Manchester United have scored more goals and won more matches against Everton in the Premier League than against any other opponent, with 98 and 35 respectively.

Manchester City are unbeaten in six PL away matches in London and have won the last four in a row. They could now become the first non-London side to win five consecutive PL matches in the capital.