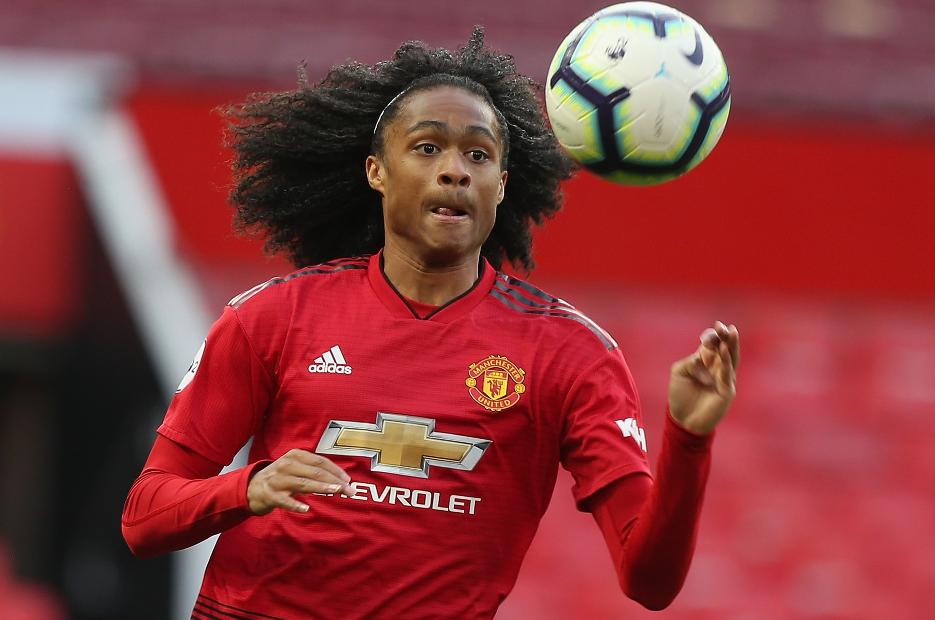 Tahith Chong scored twice for Manchester United as they beat Sunderland 3-0 despite being reduced to 10 men.

The Dutch midfielder gave Man Utd the lead at Leigh Sports Village after only four minutes with a low effort into the bottom corner.

DJ Buffonge struck the post for the home side who then had George Tanner sent off on 26 minutes for a foul on Lee Connolly.

Four minutes after the break, Buffonge made it 2-0 from a Chong pass, before the Dutchman netted his second of the match.

Man Utd, who remain unbeaten, are top of Division 2 with 18 points, while Sunderland are bottom after a third consecutive defeat.