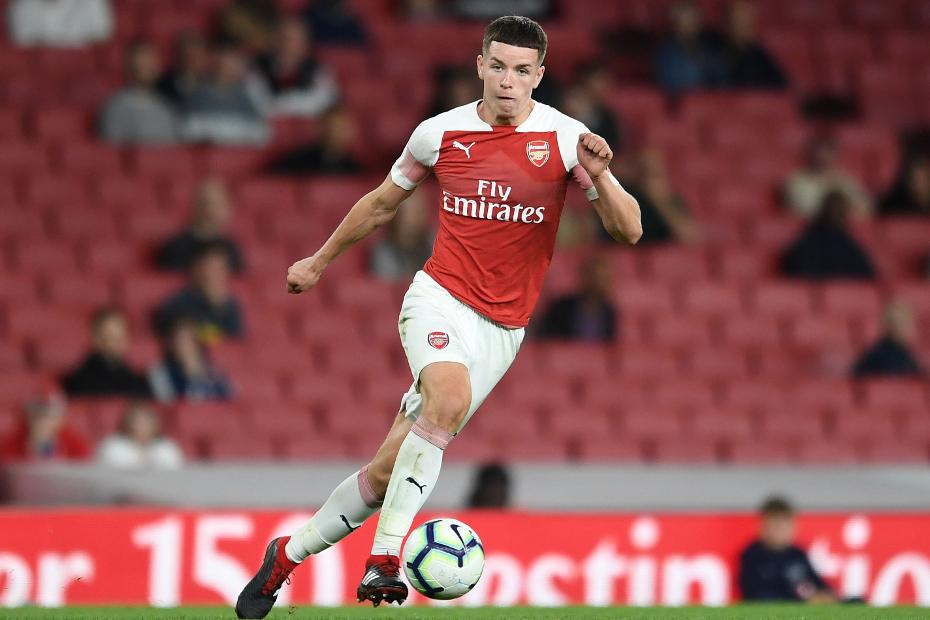 Charlie Gilmour struck a late equaliser to help salvage a 1-1 draw with Swansea City at Landore that moved Arsenal a point clear at the top of Premier League 2 Division 1.

With 12 minutes remaining, the Arsenal midfielder struck a 30-yard shot that took a deflection on its way into the bottom corner.

Swansea had taken the lead against the D1 champions when Brandon Cooper scored a 42nd-minute header.

The draw means Arsenal are on 16 points, one ahead of Everton, who can replace them with a win against Manchester City on Saturday evening.