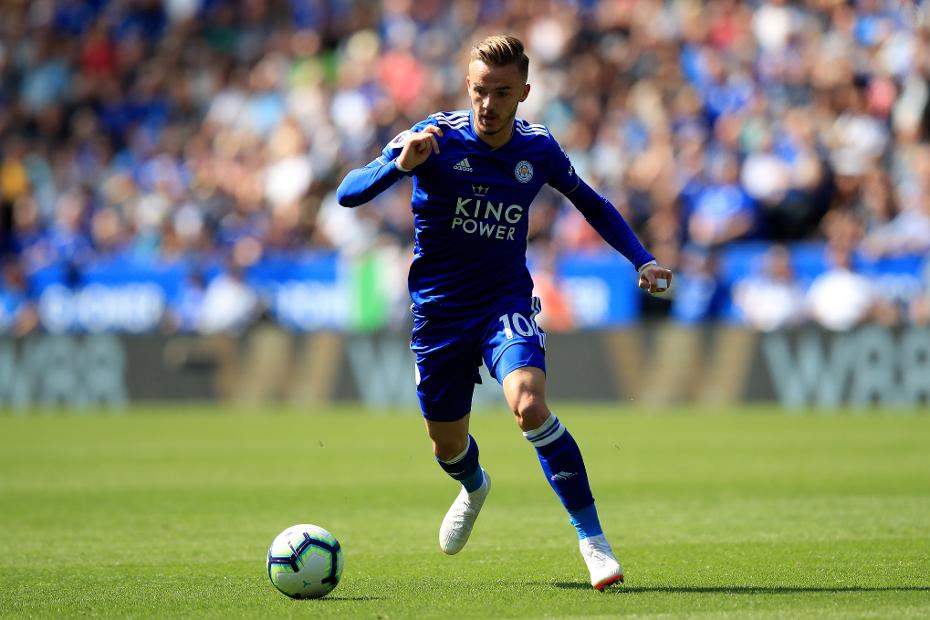 Puel: Vardy and Gray back in training External Link

Leicester City and West Ham United are both aiming to avoid a third successive defeat as they meet at the King Power Stadium.

Leicester's Demarai Gray (ankle) is back in contention and Jamie Vardy (illness) has returned to training, although it is unclear whether he will be fit to start.

The Foxes are still without Wes Morgan (suspended) and Matty James (Achilles).

West Ham’s Andriy Yarmolenko is expected to miss the next five months after injuring his Achilles tendon against Spurs on Saturday.

Leicester have lost just one of their last seven Premier League matches against West Ham (W4 D2), although that defeat came in the most recent meeting in May.

James Maddison has created more PL goalscoring chances this season than any other English player, with 18. He has provided two assists in the process.

West Ham are aiming to win a second successive away league match against Leicester for the first time since April 1997, when they had a run of four straight wins at Filbert Street.

The Hammers have won both of their PL away matches against Claude Puel, having beaten his Southampton side 3-1 in February 2017 and overcome his Foxes team 2-0 last season.