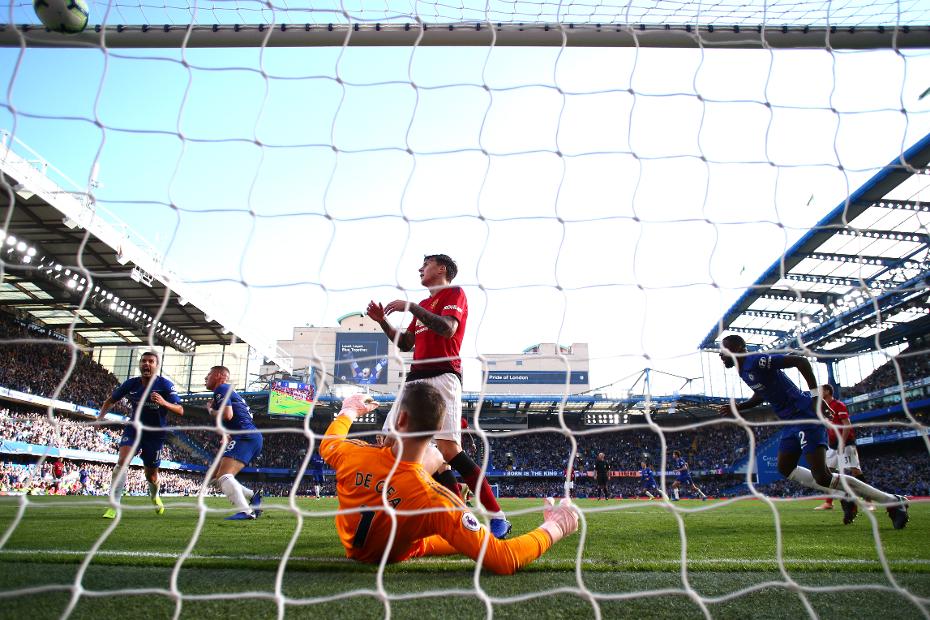 Anthony Martial pulled United level 10 minutes into the second half, firing into the bottom corner from close range, before finishing off a counter-attack with 17 minutes to go.

But just as United were set to claim a rare league win at Stamford Bridge, Barkley pounced on a loose ball in the area in the sixth minute of stoppage time to seal a dramatic point.

The draw briefly moved Chelsea to the top of the table with 21 points, although they were overtaken later in the day by Manchester City and Liverpool.

United stay on 14 points and have dropped to 10th place.