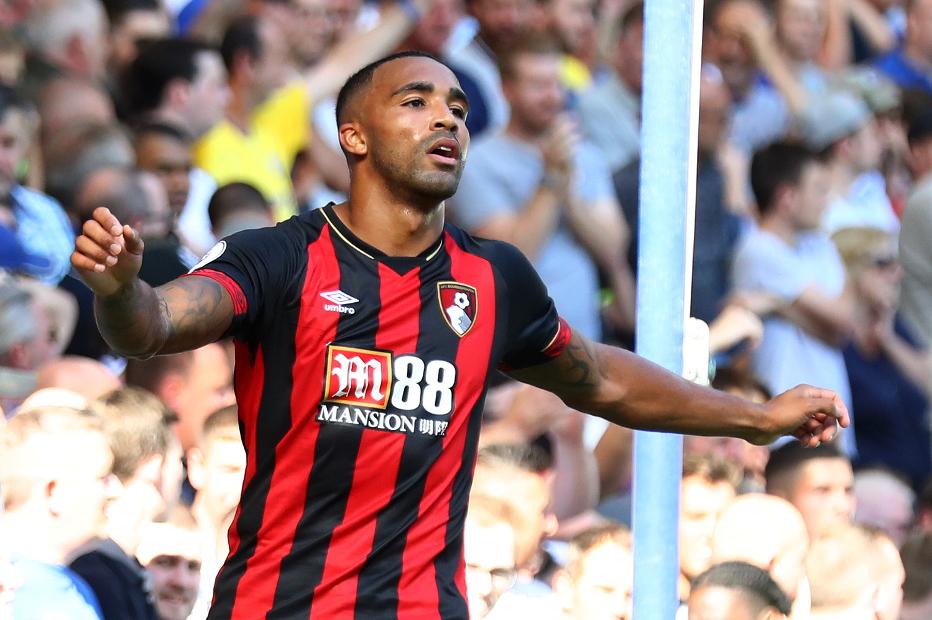 AFC Bournemouth are targeting a third successive Premier League victory, while Southampton are seeking to halt a run of three defeats.

Southampton manager Mark Hughes has no injury concerns ahead of Saturday's match.

AFC Bournemouth have won 22 points from their last 30 available in the Premier League (W7 D1 L2) and are looking to win five consecutive home matches in all competitions for the first time since November 2014.

Callum Wilson has contributed three PL goals and four assists for AFC Bournemouth this season. Only Chelsea’s Eden Hazard has been directly involved in more goals, with 10.

Southampton have only lost one of their six PL matches against AFC Bournemouth (W3 D2 L1), with that defeat coming when they first visited the Cherries in the competition in March 2016.

Southampton have had 116 shots in the Premier League this season, more than every team apart from Manchester City and Chelsea, with 174 and 142 respectively.