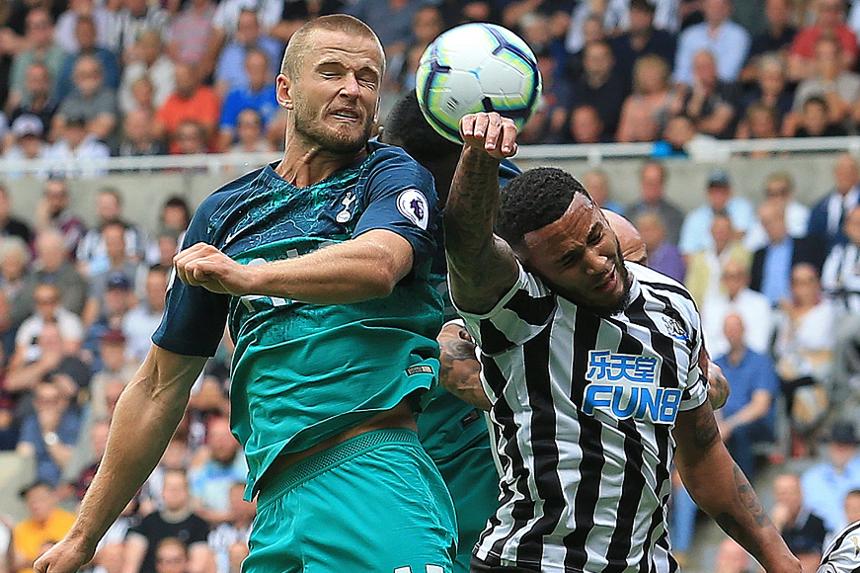 The Scout’s series of articles on set-pieces continues with a look at teams who are vulnerable to conceding from dead-ball situations and how Fantasy Premier League managers can exploit this.

Rafa Benitez’s men have allowed 46 scoring opportunities against them from corners and free-kicks, at least 10 more than any other side.

This has boosted the potential of their opponents in FPL.

Indeed, 37 per cent of all shots faced by Newcastle have been from set-plays alone.

They have conceded five goals from set-pieces, a total that ranks them second from bottom.

Fantasy managers can look to exploit theses frailties by pinpointing opponents who boast an attacking threat from dead-ball situations.

Maguire scored a header from Maddison’s corner in a 2-0 away win in Gameweek 7, the pair returning a combined 24 points at St James’ Park.

Southampton and Cardiff City’s defences have also proved a handy source of FPL points for opponents at dead-ball situations.

Saints have conceded six goals at free-kicks or corners, more than any side.

The Bluebirds' vulnerability here could prove a significant factor in Gameweek 9, when they host Fulham, whose forward, Aleksandar Mitrovic (£6.9m), has been a major threat in the air this season.

The Serb has scored three of his five goals from headers and no forward has surpassed his total of four headed efforts from set-pieces.

This suggests he can punish the Cardiff defence and add to his five-goal haul.