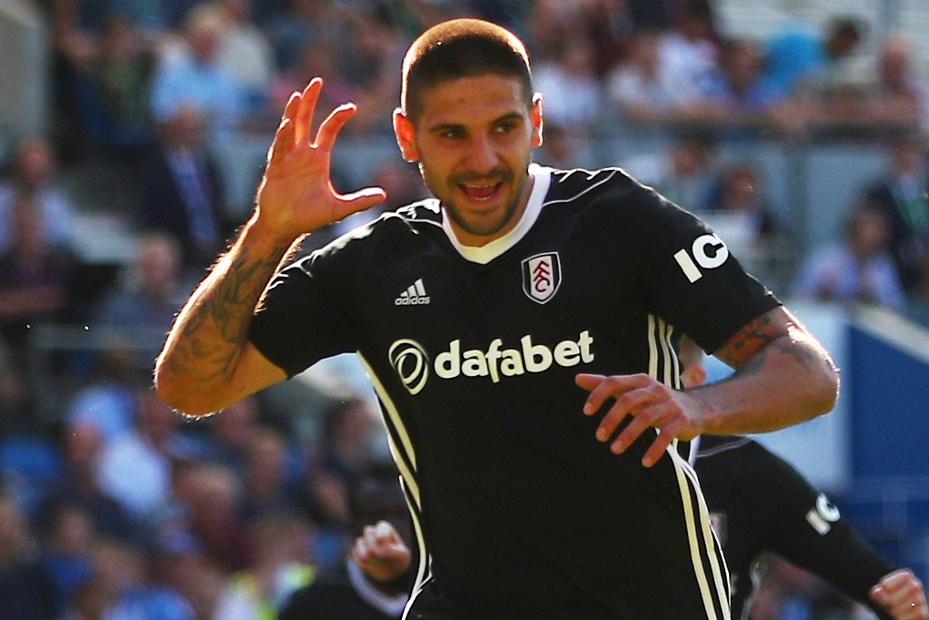 The aerial ability of the Fulham forward has been a big factor for Fantasy managers this season.

Mitrovic is the sixth-top scoring FPL forward on 42 points, with five goals and an assist over the opening eight Gameweeks.

Importantly, three of his five goals have come from headers, more than any other player in FPL.

His threat in the air has been a key weapon for Fulham at free-kicks and corners.

Mitrovic is the leading forward for shots from set-piece situations, tallying seven.

His underlying statistics highlight his importance for Fulham.

Whenever Fulham have a set-piece, Mitrovic is likely to be targeted.

But, Mitrovic's recent lack of FPL output has persuaded many owners to sell him on, with more than 70,000 transferring him out after one goal in his last four Gameweeks.

They perhaps have ignored that Fulham are set for a run of opponents who could help reignite his prospects in Fantasy.

Four of their next five matches score no more than three in the Fixture Difficulty Ranking (FDR).

That hands Mitrovic the platform to return to form as a key mid-price forward option.