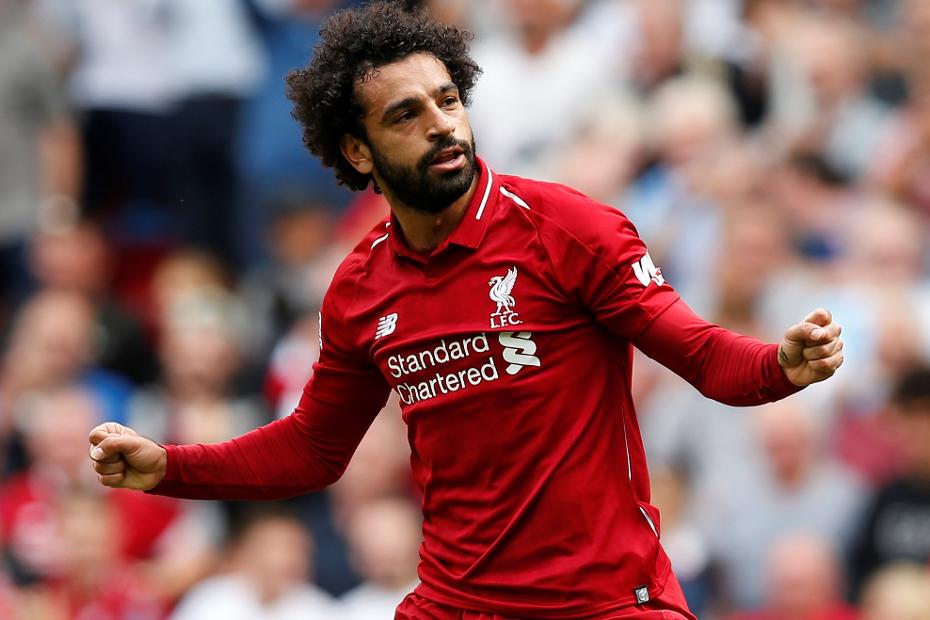 The Scout’s series of articles on set-pieces continues with a look at teams who are a danger at dead-ball situations and how Fantasy Premier League managers can exploit this.

Jurgen Klopp’s men have benefited from set-pieces more than any other side this season.

They lead the way for goals scored from such situations, with six.

Only Merseyside rivals Everton can match Liverpool’s 13 shots on target from set-pieces.

This indicates that the Reds' key players for corners and free-kicks should be targeted by Fantasy managers.

But he has been ruled out for up to a month with the hamstring injury that forced him off against Manchester City in Gameweek 8.

That could allow Mohamed Salah (£12.8m) to benefit, if his injury on international duty is only minor.

Salah’s total of 10 corner-kicks is second only to Milner, suggesting he may be handed his duties.

Milner took their only penalty of the season, converting in a 2-0 win at Crystal Palace in Gameweek 2.

Salah took two and scored one, while Firmino converted his only attempt.

The Egyptian’s recent lack of form has had a significant effect in the plans of Fantasy managers.

Salah is the most-sold midfielder ahead of Gameweek 9, transferred out by more than 100,000 managers on the back of one goal in five appearances.

However, his prospects are set to be boosted by a run of favourable matches.

According to the Fixture Difficulty Rankings (FDR), only one of Liverpool’s next eight opponents score more than three.

That gives Salah the chance to punish his sellers and return to top form.