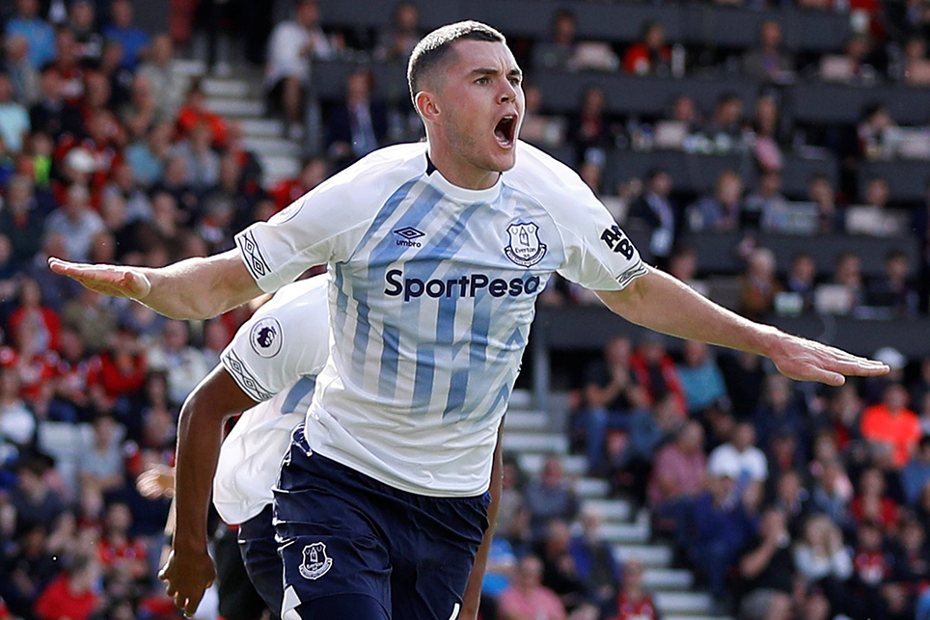 Michael Keane has offered the greatest goal threat of any defender from set-pieces this season.

The Everton centre-back has produced 12 shots from corners or free-kick situations, with all of his efforts recorded inside the opposition penalty area.

Keane has supplied a goal and an assist over his six Gameweek appearances, averaging 4.7 points per match (ppm).

Head of the class

Notably, all 12 of Keane's attempts were headers.

This shows that the Toffees have pinpointed his aerial ability under new head coach Marco Silva.

The Toffees now have a set of very favourable forthcoming home matches that raises the potential of their players in Fantasy.

According to the Fixture Difficulty Ranking (FDR), Everton's next five visitors score a total of only 11.

Added to his goal threat, Keane could prove a major source of points at Goodison Park.

But Everton's upcoming away matches suggest that his 1.3 per cent owners should seek out a rotation partner.

The Toffees face trips to Manchester United, Chelsea, Liverpool and Manchester City over the same period.

Both Ben Chilwell (£5.0m) of Leicester City or Brighton & Hove Albion centre-back Shane Duffy (£4.5m) offer options for those looking to bench Keane on the road.