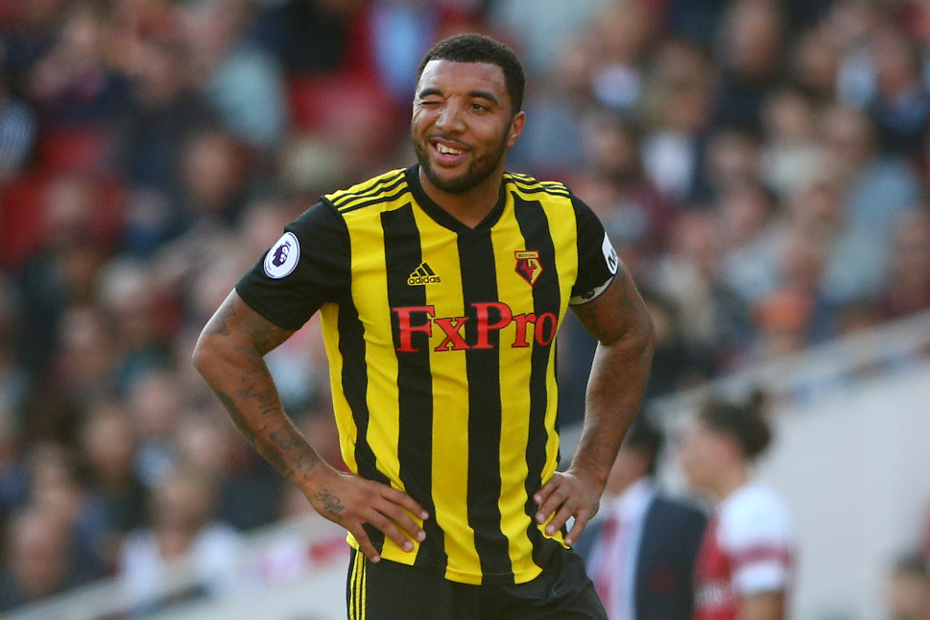 The Scout continues a series of articles looking at Fantasy Premier League players who have posed a big attacking threat from set-plays.

The Watford centre-forward has been a key figure at set-pieces this season.

Each of Deeney’s two goals has been scored from such situations, more than any other forward in the first eight Gameweeks.

And he is also the leading forward for shots on target from set-pieces, with a total of three.

Part of Deeney’s success is down to the service provided by Watford’s main set-piece taker, Jose Holebas (£4.9m).

The left-back's 14 chances created from corners or free-kicks are the most in FPL.

The pair combined for Watford’s first goal in the 2-1 win over Tottenham Hotspur in Gameweek 4.

Deeney's header from a Holebas free-kick was one of three goals the Greek has assisted from set-pieces.

However, Holebas is suspended for Gameweek 9's trip to Wolverhampton Wanderers after a fifth yellow card of the season against AFC Bournemouth.

That one-match ban has had a big impact on the FPL transfer market.

Holebas is the most-sold defender in the Gameweek, with over 216,000 managers moving him on.

Yet he will be available in Gameweek 10 for a trio of very favourable matches.

All three of Watford’s opponents between Gameweeks 10-12 score just two in the Fixture Difficulty Ranking (FDR).

And with Holebas back on corners and free-kicks, Deeney’s set-piece threat can be a major weapon for the Hornets and FPL managers.