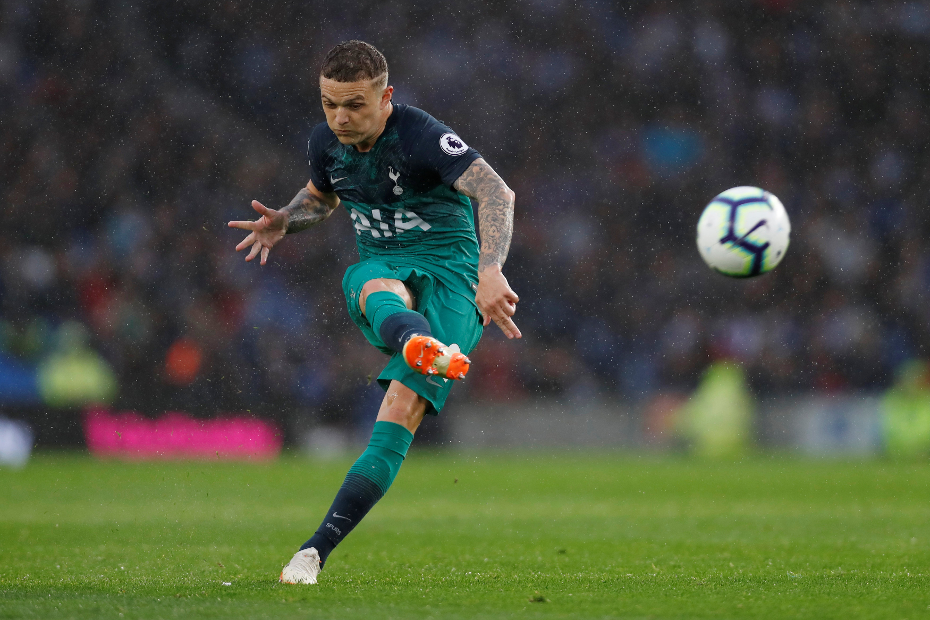 When evaluating players for their Fantasy Premier League teams, managers should consider the role set-pieces can have in delivering points.

The Scout looks at a series of players who have posed major attacking threats from set-plays.

The Tottenham Hotspur right-back's delivery from corners and free-kicks has been a key factor in raising his potential for FPL assists this season.

Trippier has totalled 14 chances created after the first eight Gameweeks, placing him second among FPL defenders.

Crucially, seven of those were produced from set-piece situations.

But that average has improved to 88 minutes this term.

A significant increase in dead-ball duties has helped.

Trippier has taken 25 corners over the first eight Gameweeks, only three down from the 28 he took in all of 2017/18.

On 46 FPL points, the England international sits in fourth place among defenders.

He has supplemented a goal and three assists with three clean sheets over his seven Gameweek appearances.

And Trippier's share of set-plays only strengthens his potential for further returns for his 34.1 per cent ownership.