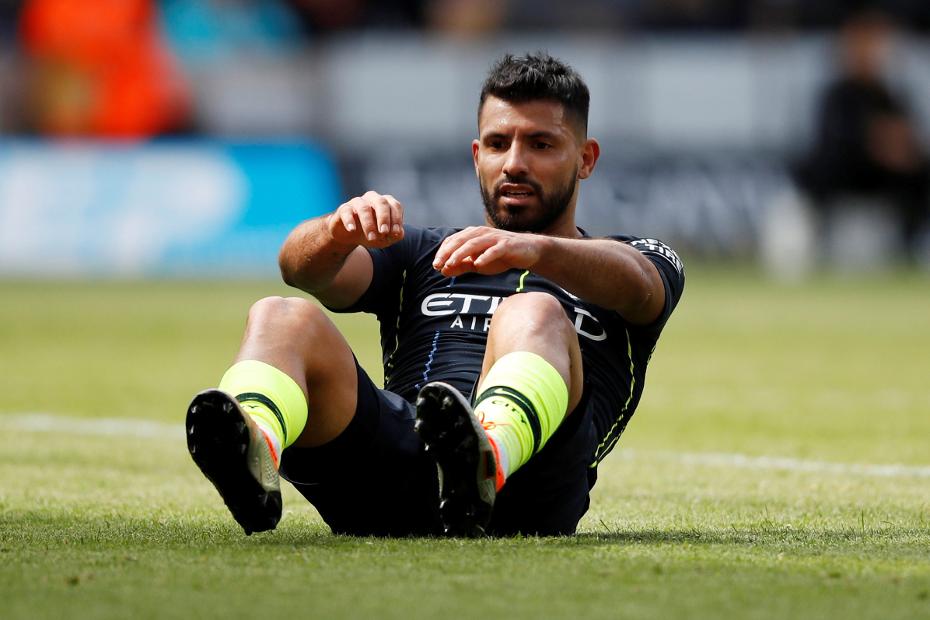 Man City striker seeking first goal at Liverpool as he nears landmark in the PL, plus nine other must-know facts

Ahead of Matchweek 8's Premier League fixtures, here are the standout facts on each match.

Burnley have been ruthless in front of goal during their recent resurgence, scoring with six of their last seven shots on target in the Premier League.

Wolverhampton Wanderers are more dangerous after the break, scoring a league-high 88 per cent of their Premier League goals in the second half of matches this season. Seven out of their eight goals have come after the interval.

The first goal in this match has traditionally been crucial. The team opening the scoring in this PL fixture have never gone on to lose the match. Everton have done so 15 times, winning seven and drawing eight, and Leicester City on seven occasions, winning four and drawing three.

Harry Kane has faced 27 clubs in the Premier League, and Cardiff City are the only one of those he has not scored against.

Vicarage Road has proved a tough place to go for AFC Bournemouth. They are looking for a first Premier League victory at Watford and their only win in their last 17 visits across all competitions came in March 1997.

Manchester United should not be too disheartened if Newcastle United score the opening goal this weekend. The Magpies have lost seven Premier League matches when scoring first against Man Utd.

The team with the best win rate in Premier League London derbies, Arsenal, who have won a PL-high 51.3 per cent of such matches, face the club with the worst PL London derby win ratio, Fulham with 20.8 per cent.

Olivier Giroud is set for his 200th Premier League match, and he enjoys facing Southampton. The Chelsea striker has scored in each of his past four matches against them in all competitions, netting five goals in total.

Sergio Aguero needs two goals to score 150 in the Premier League, but to reach that mark this weekend he will need to score his first-ever goal at Anfield. He has failed to find the net in nine matches at Liverpool, getting just three shots in target in appearances for Atletico Madrid and Manchester City.