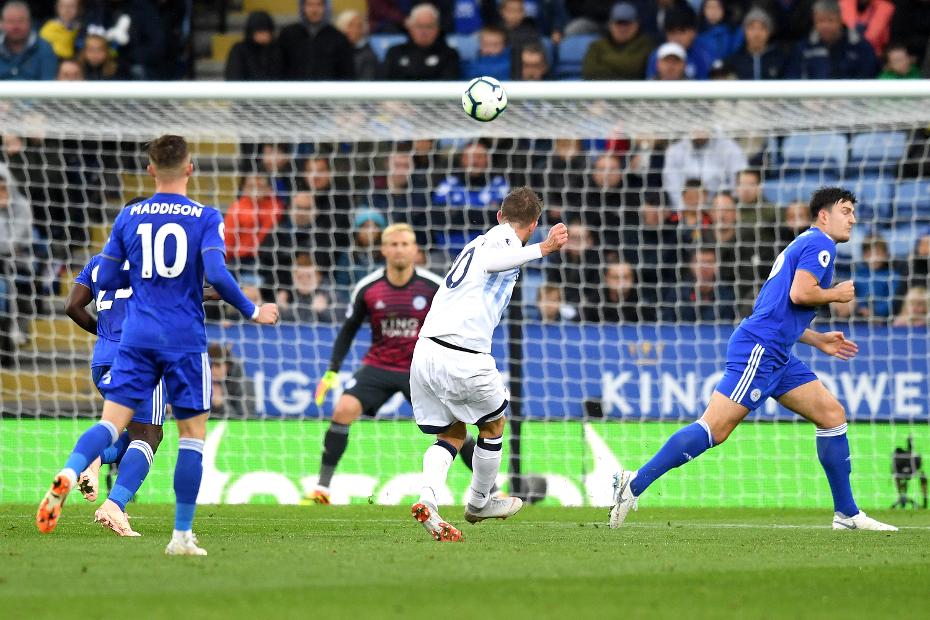 Gylfi Sigurdsson’s wonder goal earned Everton their first Premier League away win of the season as they triumphed 2-1 at Leicester City.

Everton took the lead with a seventh-minute goal made in Brazil. Bernard, on his first start, sent over a cross that was parried into the path of Richarlison, who scored his fourth goal of the season.

Leicester levelled on the breakaway on 40 minutes as Kelechi Iheanacho collected a clearance from an Everton corner, played in Ricardo Pereira, and the Portuguese drilled a shot past Kasper Schmeichel.

The Foxes were reduced to 10 men when Wes Morgan received a second yellow card for a foul on Richarlison on 65 minutes and Sigurdsson took full advantage 13 minutes from time.

The Iceland international turned James Maddison with great skill before sending a dipping 25-yard shot past Schmeichel for his 50th Premier League goal.

Everton move up to 11th place, level on 12 points with 10th-placed Leicester.