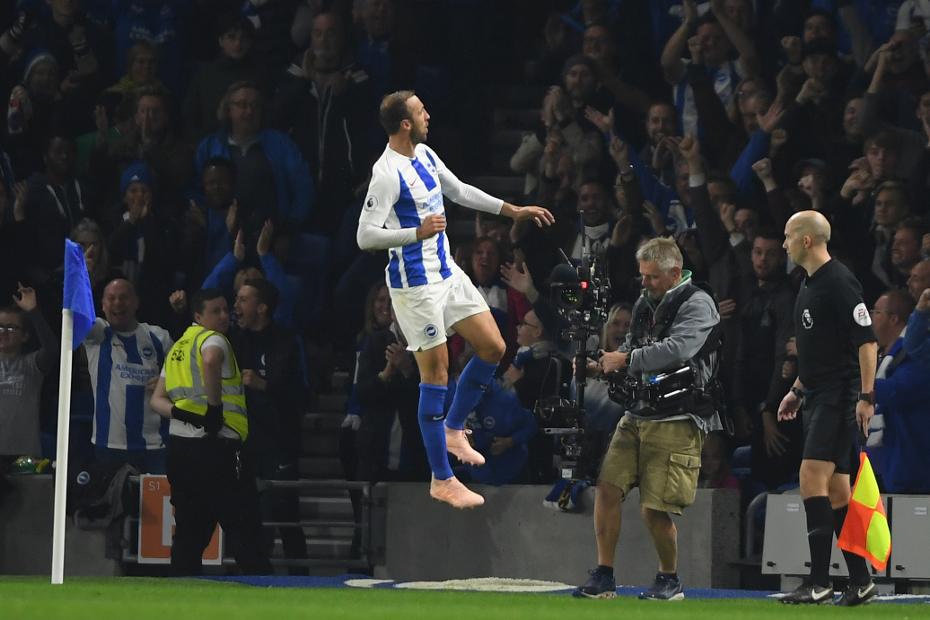 Murray's strike came on 25 minutes, the 35-year-old converting Beram Kayal's cross from close range for his fifth PL goal of the season and sixth against West Ham.

West Ham responded after the break and put Brighton under pressure.

Their best chances was on 59 minutes when Fabian Balbuena headed Felipe Anderson's corner wide from only a few yards out.

Marko Arnautovic, West Ham's main threat, also shot over from the corner of the six-yard box in stoppage time.

The victory moves Brighton up to 12th on eight points, a point and three places above West Ham.