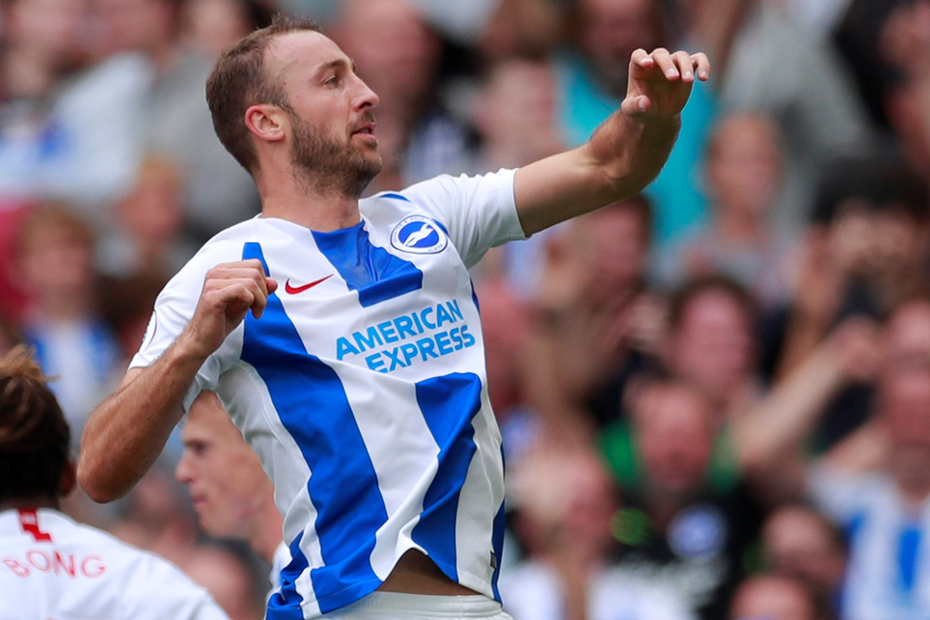 Team news: Chicharito back in full training ahead of Brighton trip External Link

Brighton are looking for their first victory in six Premier League matches while West Ham have two wins from their last three.

West Ham are without Carlos Sanchez and Winston Reid, Manuel Lanzini (all knee) as well as Andy Carroll and Jack Wilshere (both ankle). Chicharito could return to the squad (glandular fever) but is unlikely to feature from the start.

West Ham are looking to secure back-to-back Premier League away wins for the first time since February 2017.

Brighton are yet to lose back-to-back Premier League matches at the Amex Stadium.