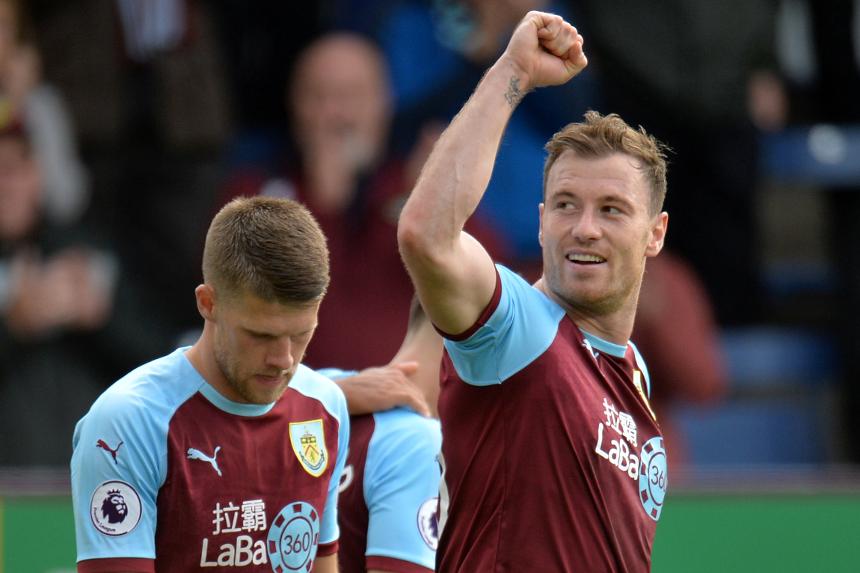 Ashley Barnes' brace secured Burnley's first win of the season, with a 4-0 victory over AFC Bournemouth.

AFC Bournemouth's David Brooks tested Joe Hart in the early stages but it was Burnley who broke the deadlock after 39 minutes.

Ashley Westwood's shot caused havoc in the AFC Bournemouth box and the ball fell for Matej Vydra to score on his full debut.

Burnley doubled their lead two minutes later with Aaron Lennon's first goal for the club. The winger slid in to convert Johann Berg Gudmundsson's cross at the far post.

Barnes wrapped up the points with two late goals.

The victory lifts Burnley off the bottom into 16th on four points, while AFC Bournemouth drop to seventh on 10.