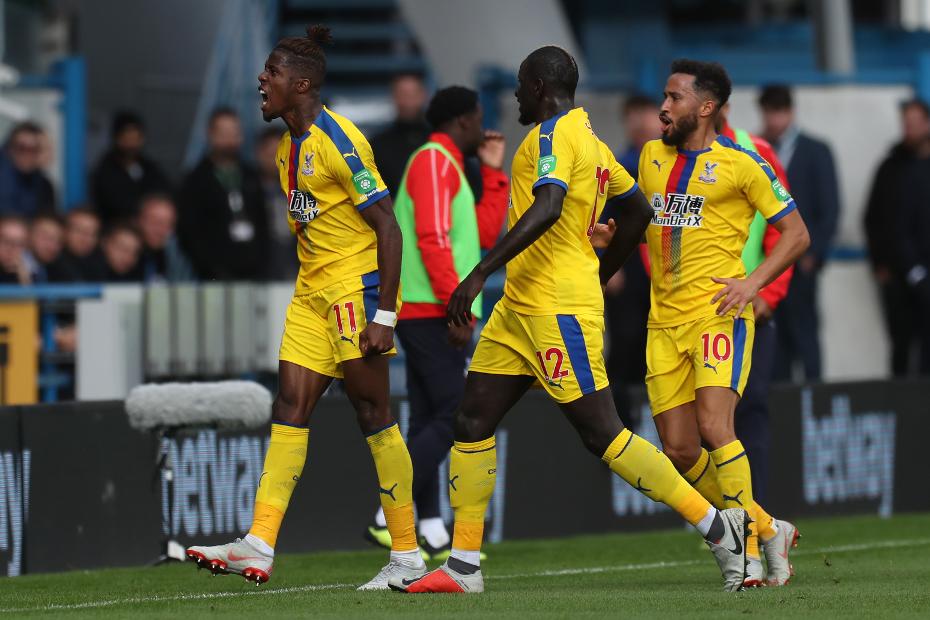 Crystal Palace will be trying to build on last week's victory over Huddersfield while Newcastle are yet to record a win this season.

Newcastle’s Jamaal Lascelles (ankle) is a doubt, Florian Lejeune (knee) remains out but Jonjo Shelvey (ankle) is expected to return for the trip to south London.

Crystal Palace have won one of their last 10 PL matches against Newcastle United, a 5-1 victory at Selhurst Park in November 2015.

Newcastle United have lost on 14 of their last 19 Premier League visits to London (W3 D2), conceding on each of their previous 20 trips to the capital.

Palace are on 99 Premier League wins and could become the 22nd side to reach 100 in the competition.

Wilfried Zaha has scored 75 per cent of Crystal Palace's PL goals this season.