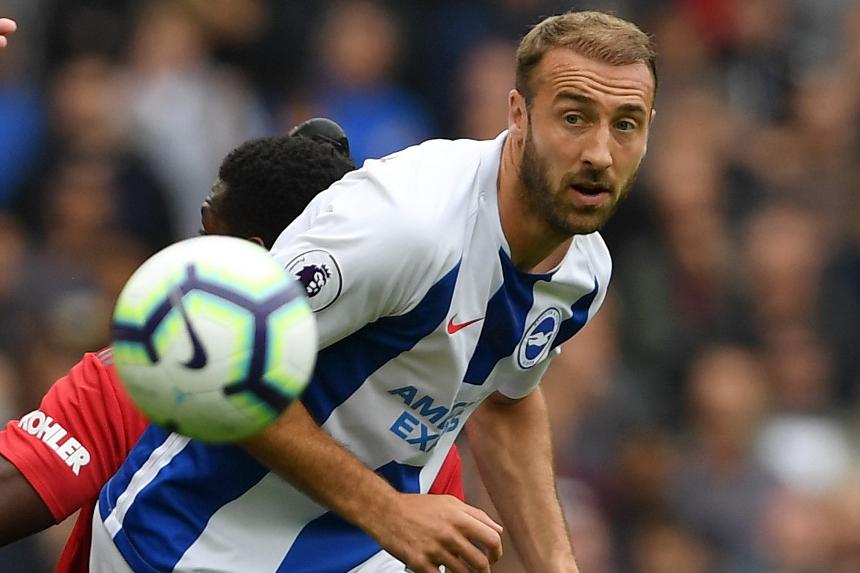 Big, physical centre-forwards are back in fashion in the Premier League, believes a member of that group, Glenn Murray.

The Brighton & Hove Albion forward has started the season with three goals and is facing a Southampton side on Monday against whom he scored twice last season.

Murray will look to emulate the Matchweek 5 success of forwards with similar physical attributes, such as Olivier Giroud and Raul Jimenez; a type of player who are growing in number, he says.

"The target man is coming back to the fore," the 34-year-old told Brighton’s official website.

"We went through a small period where the emphasis was on small and quick forward players, false nines and things like that, but now teams are coming back to the target-man type who they can build play through.

"That gives others space and time."