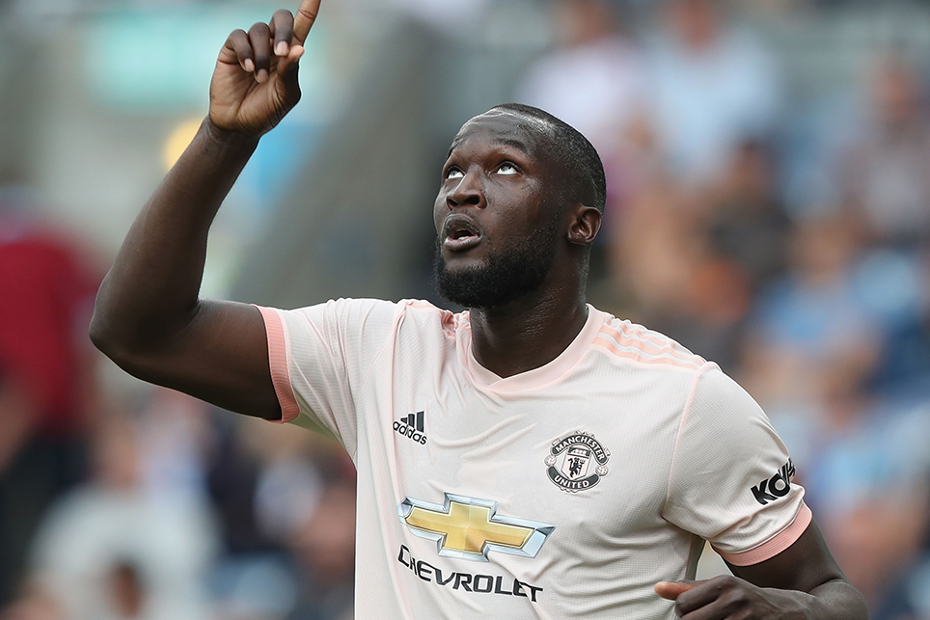 Victory on Saturday would give Watford a club record of five consecutive victories at the beginning of a league campaign.

Marcus Rashford is suspended, while Marcos Rojo and Diego Dalot will feature in Premier League 2 action on Friday night, so will not play on Saturday evening.

Watford have only two injury-enforced absences with midfielders Tom Cleverley (Achilles) and Gerard Deulofeu (groin) out.

Watford have lost 12 of their last 13 matches against Manchester United in league competition, with their solitary win coming at Vicarage Road in September 2016.

Jose Mourinho has won five of his six Premier League encounters with Watford (L1), including each of the last three.

Should Romelu Lukaku score in this fixture he will have reached 20 PL goals for Man Utd in only 39 matches. Only three players have done so in fewer: Ruud van Nistelrooy (26 matches), Robin van Persie (32) and Dwight Yorke (34).

Manchester United's Alexis Sanchez has had a hand in six goals in five Premier League appearances against Watford (three goals, three assists), scoring in both of his matches at Vicarage Road.