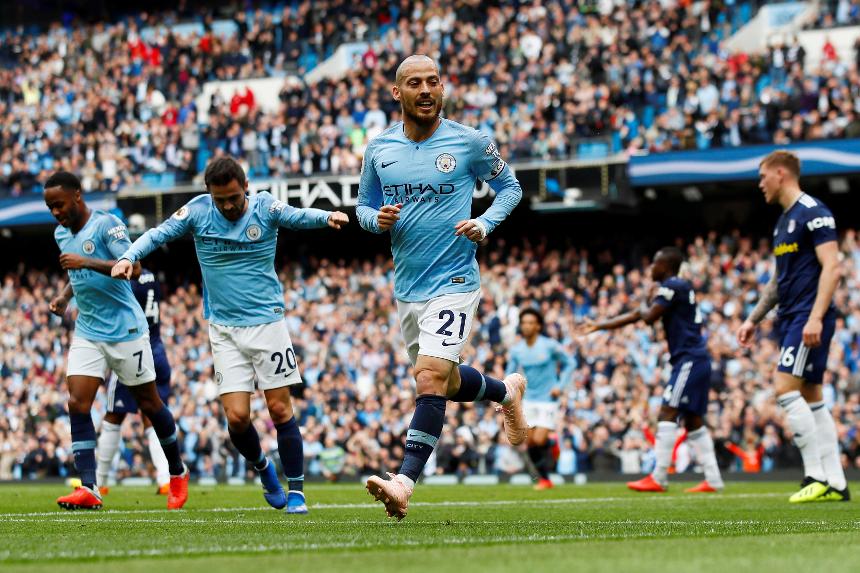 The home side opened the scoring after only two minutes when Fernandinho drove down the left and squared for Leroy Sane to tap into an empty net.

Silva doubled City's lead on 21 minutes when he scored from close range, while Raheem Sterling added a third two minutes after half-time from a second Sergio Aguero assist.

Fulham goalkeeper Marcus Bettinelli made a string of fine stops as his side struggled to test the hosts.

The win moves Man City up to third on 13 points, two points behind Chelsea and Liverpool. Fulham drop to 15th with four points.