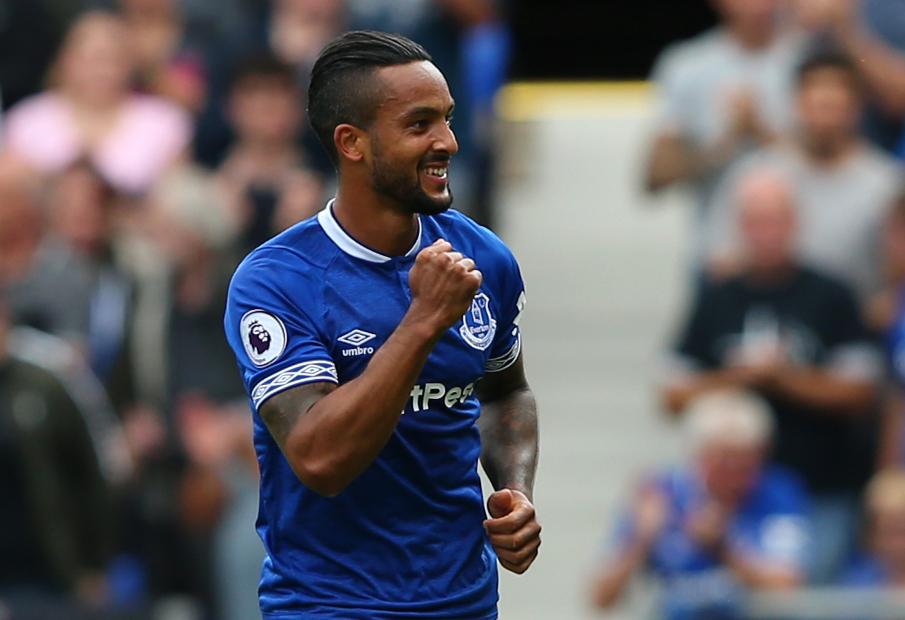 Everton and Huddersfield Town both picked up a point on Saturday, against AFC Bournemouth and Cardiff City respectively, and each will be looking for more as they clash at Goodison Park.

Huddersfield Town are without Jonathan Hogg, who is suspended, Ben Hamer and Ramadan Sobhi, both of whom have minor injuries to the knee.

Erik Durm made his Huddersfield debut in the Carabao Cup in midweek but needs time to build up his fitness after more than a year out injured.

Everton have won 17 of their last 20 Premier League home matches against teams starting the day in the bottom half of the table (D3), since losing to 14th-placed West Bromwich Albion at Goodison Park in February 2016.

Theo Walcott has scored in his last two fixtures for Everton and could now make it three in a row in the PL for the first time since May 2013, when he was at Arsenal.

Huddersfield are looking for their first win at Everton in 15 attempts in all competitions (D2 L12). They last won there 2-1 in the top flight in September 1937.

The Terriers could become the first Yorkshire side to win a PL fixture at Goodison in 16 matches (W0 D5 L10). Sheffield Wednesday won 2-1 there in April 1999.