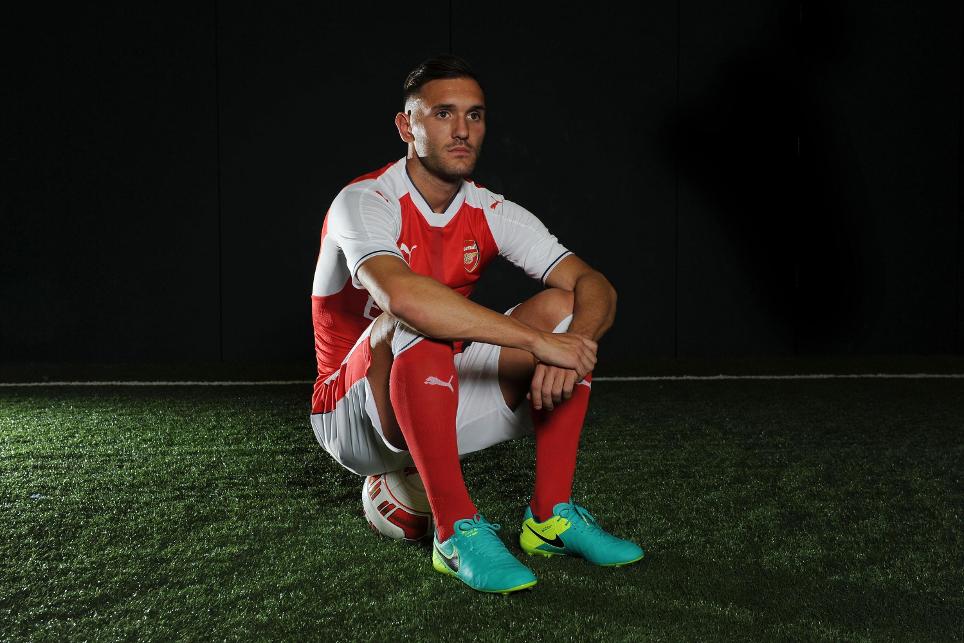 Arsenal’s Spanish acquisition, available for £8.5m, is one of five new players added ahead of transfer deadline day

Quiz: How well do you know Lucas Perez? External Link

New Arsenal signing Lucas Perez has arrived at Emirates Stadium and is now available as an option to Fantasy Premier League managers.

The Spanish forward can be snapped up for £8.5million and offers a tempting new route into Arsene Wenger’s squad.

The Gunners' acquisition is one of five additions to FPL on the eve of transfer deadline day.

Southampton’s record signing Sofiane Boufal is another, with the Morocco international available as a £7.0m midfield option.

Boufal scored 11 goals and registered four assists in 29 appearances for Lille in his previous campaign.

But it may take several weeks before we see him in a Saints shirt as Boufal missed pre-season recovering from a knee injury.

Zaza was limited to just five starts in Serie A last season but made 14 appearances from the bench, scoring five goals.

He has joined by another Italian international striker - Watford’s acquisition from Anderlect, Stefano Okaka, who is available for £5.5m.

Finally, Burnley’s capture of forward Patrick Bamford on loan from Chelsea means a return to the FPL player list as a £5.0m option.