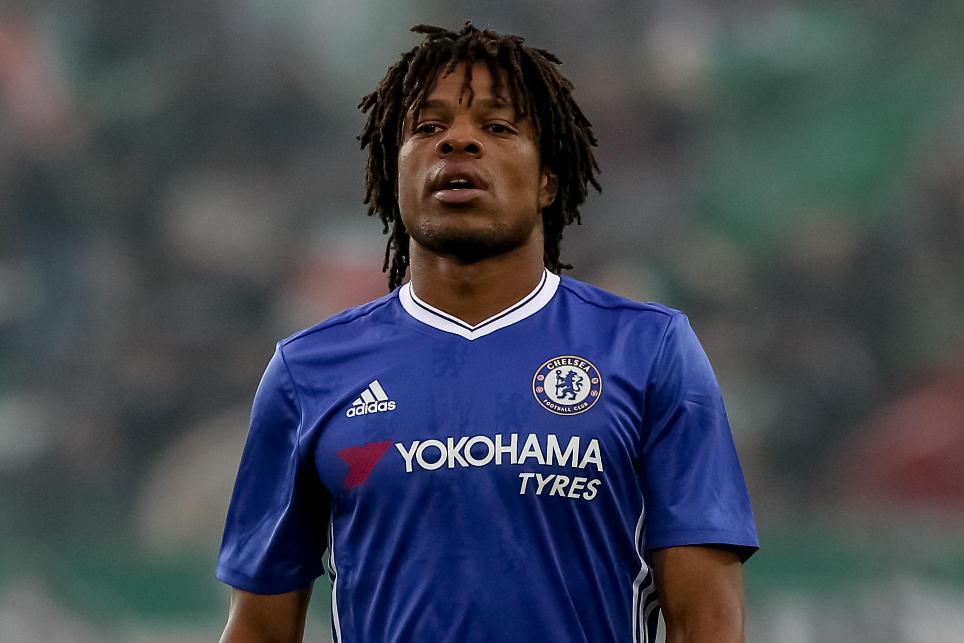 The 29-year-old France international becomes the Eagles’ fifth signing of summer window and reunites with Alan Pardew, whom he played under at Newcastle United in 2013/14.

Remy follows Andros Townsend, Steve Mandanda, James Tomkins and Christian Benteke to Selhurst Park, as Pardew continues to add to his squad after the departure of winger Yannick Bolasie to Everton.

"This is a very good chance for me and a big opportunity," Remy told cpfc.co.uk. "It was very important to know Alan Pardew as he is a very good manager."

The former Queens Park Rangers forward has 28 goals in 74 Premier League appearances, helping Chelsea to the title in 2014/15.

He could make his Palace debut after the international break when the Eagles travel to Middlesbrough on Saturday 10 September.