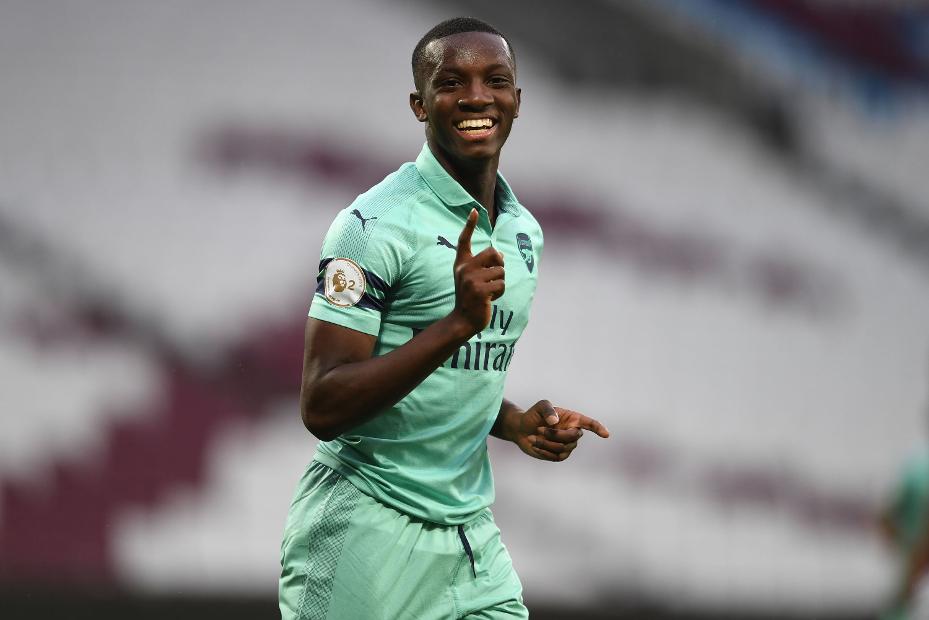 Two goals from Eddie Nketiah (pictured) gave Arsenal their first win of the 2018/19 PL2 Division 1 season as they overcame West Ham United 3-2 at the London Stadium.

The 19-year-old striker opened the scoring on 26 minutes with a close-range finish before Julio Pleguezuelo made it 2-0 with a header.

Xande Silva pulled one back with his fifth of the season, but Nketiah netted his second to make it 3-1 seven minutes after half-time.

Reece Oxford nodded in on the hour but Arsenal held on to move up to fifth.