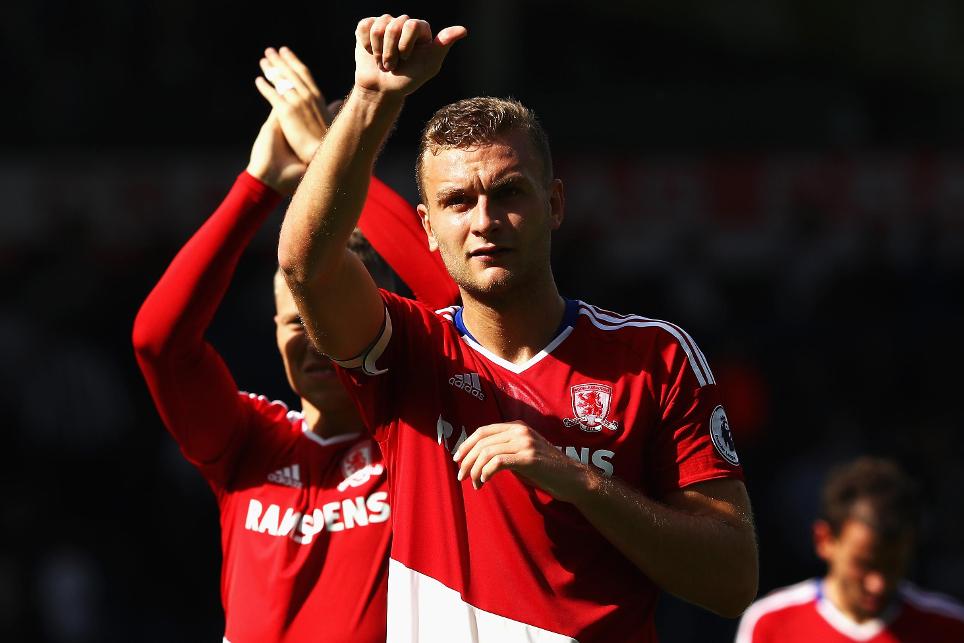 The Scout gives his verdict on Sunday's stalemate at the Hawthorns, with defenders coming out on top

Unsurprisingly, defences were on top when it came to the Fantasy Premier League bonus points in Sunday's 0-0 draw between West Bromwich Albion and Middlesbrough.

Middlesbrough's centre-half Ben Gibson (£4.5million) picked up the maximum bonus after earning a score of 35 in the Bonus Points System (BPS).

Gibson supplemented 12 clearances, blocks and interceptions (CBI) with three recoveries, in addition to winning both his tackles.

The visitors' Antonio Barragan (£4.5m) collected a single bonus point, with a BPS score of 29. The summer signing registered three successful tackles, a trio of CBI and one key pass from his left-back berth.

Middlesbrough’s Daniel Ayala (£5.0m) topped the ICT Index on his first start of the season.

The centre-half impressed at both ends of the pitch, producing 17 clearances, blocks and interceptions (CBI) in addition to two attempts inside the box.

Phillips took top spot for ICT Creativity. The right winger provided three chances for his team-mates and completed a trio of crosses. He also completed three dribbles, more than any player in the match.

McClean registered two attempts on goal, with one on target, and also produced a key pass and two successful dribbles before being replaced in the second period.

Ayala’s performance on his return to the starting XI gives Aitor Karanka a defensive dilemma for the Gameweek 4 encounter against Crystal Palace.

The Boro manager shifted Barragan moved over to left-back due to the absence of George Friend (£4.5m), allowing Ayala to partner Gibson in the centre. Should Friend recover in time, the versatile Barragan could vie with Emilio Nsue (£4.5m) for the right-back berth.

Christhian Stuani (£5.0m) earned a second successive start on the right flank after netting twice against Sunderland in the previous Gameweek.

For the Baggies, manager Tony Pulis handed loan signing Brendan Galloway (£4.5m) a first start at left-back as Evans shifted into the centre of defence, with Jonas Olsson (£4.5m) dropping out.

McClean’s display could keep him ahead of Craig Gardner (£5.5m) on the left flank and Saido Berahino’s (£6.4m) pitch time is in question after he dropped to the bench to accommodate 18-year-old Sam Field (£4.5m) in the starting line-up.

Pulis will also need to monitor the fitness of Jonathan Leko (£4.4m), who was forced off just minutes after appearing as a second-half substitute.