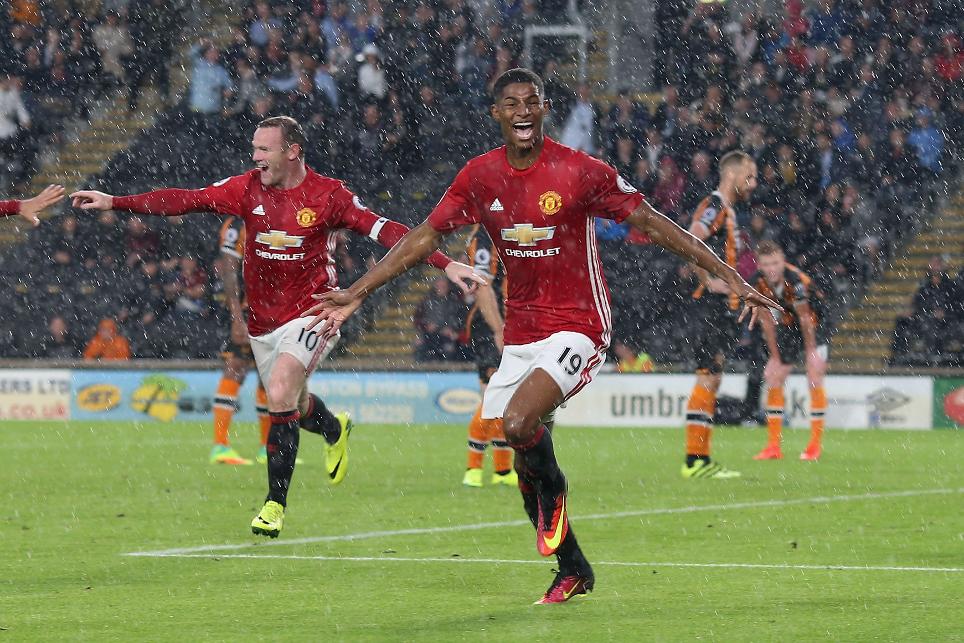 Manchester United manager Jose Mourinho said he was confident the winning goal would come after his side left it late to seal a dramatic victory over Hull City on Saturday night.

“We were so dominant, so intense in our rhythm and our attacking wave and I always believed the goal would arrive," he told manutd.com.

Opposite number Mike Phelan rued one moment that denied his Hull side the chance of going unbeaten in their first three fixtures.

"Frustrating. Disappointing," Phelan told hullcitytigers.com. "Just that lack of concentration at the end against a quality team lost us the game."