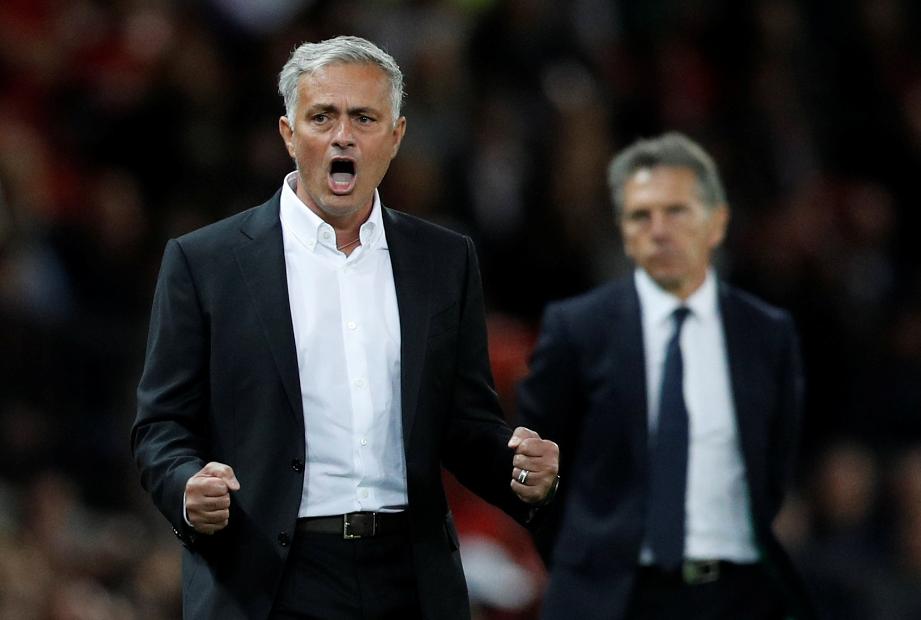 Juan Mata: I enjoy playing in the Premier League External Link
What we learned in Matchweek 1

Manchester United's win over Leicester City on Friday cemented their record and that of their manager, Jose Mourinho, as kings of the opening weekend.

The 2-1 victory at Old Trafford was United's fourth in a row at the start of a campaign and took their average points haul in Matchweek 1 to 2.12 per season, with 18 wins from their 27 opening fixtures.

This initial round of matches also featured the first ever opening-weekend wins for Watford and AFC Bournemouth.

But Southampton fans are still waiting for their first one at home after Sunday's 0-0 draw with Burnley.

Saints have won only two of 20 Matchweek 1 fixtures, both of which came on the road.

Man Utd's victory was Mourinho's ninth as manager on the opening weekend of a Premier League season, stretching his unbeaten run to 10 matches.

It extended his lead over Sir Alex Ferguson and Arsene Wenger in terms of win percentage and points per match.

See: How every current PL manager has fared on MW1