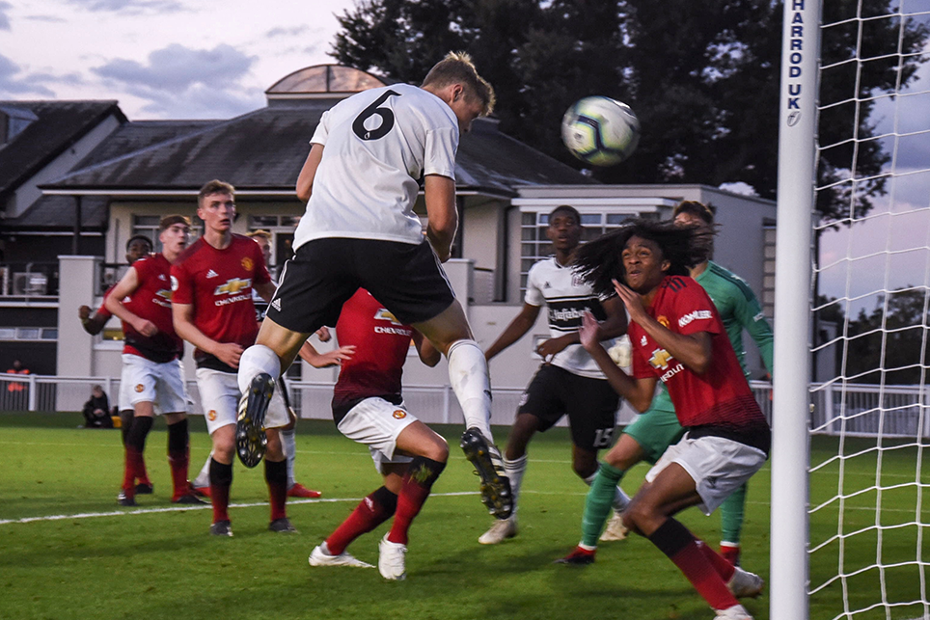 Rob Atkinson earned a point for Fulham as they twice came from behind to draw 2-2 with Manchester United at Motspur Park.

Tahith Chong restored the lead for United on 61 minutes, but Fulham equalised with 10 minutes to go through Atkinson.