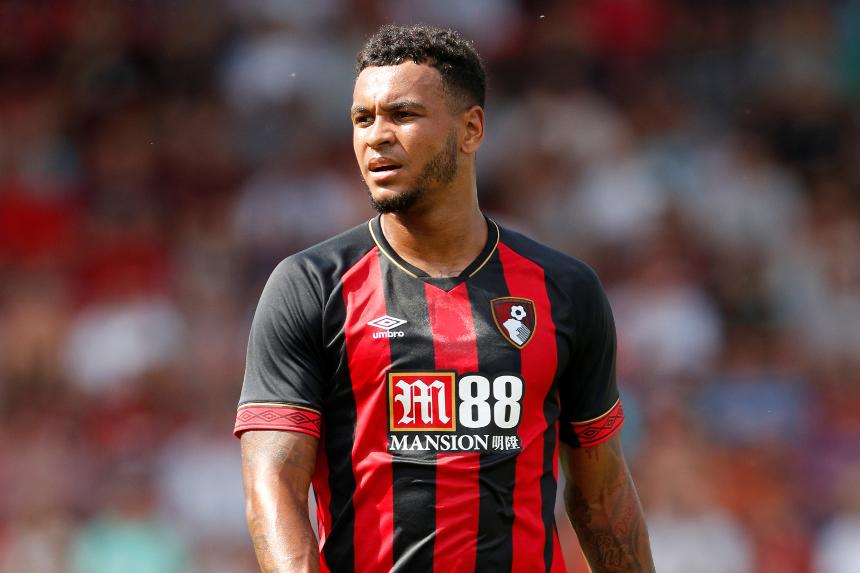 The pre-season performances of Joshua King earn him a spot in The Scout's first selection XI of 2018/19.

The striker was top scorer during AFC Bournemouth's recent friendlies, with four goals as well as an assist. That continued his prolific end to the previous season.

King had only two goals and one assist in the opening 19 Gameweeks of 2017/18 but was a part of 23 per cent of AFC Bournemouth's goals when selected.

He scored six and provided three assists from Gameweek 20, being involved in half their goals.

Owned by only 7.3 per cent, he takes his place up front as The Scout opts for a 3-4-3 formation in Gameweek 1.

The Spaniard recorded 18 clean sheets on his way to winning the Golden Glove last season. Owned by 29.5 per cent, he's backed for another shutout at home to Leicester City on Friday evening.

Liverpool's raiding full-back claimed a goal and five assists in 22 appearances last term. The Reds conceded only 10 goals at Anfield and have a strong chance of a clean sheet at home to West Ham United.

The Tottenham Hotspur defender will be looking to repeat last season's display against hosts Newcastle United. Davies produced a goal and a clean sheet in a 2-0 win at St James' Park in Gameweek 1.

Five starts over the summer friendlies suggest the youngster has secured a starting role for Crystal Palace's trip to Fulham. The Cottagers have failed to score in five of their eight pre-season fixtures.

He is now owned by a hefty 53 per cent of managers ahead of the match with West Ham. At Anfield last season, Salah scored 19 goals and recorded nine double-figure points hauls. He is the Gameweek 1 captain.

Away from home last season, the Dane ranked among the top-three players for both shots on target, with 29, and chances created, with 41. He also provided both assists against The Magpies in 2017/18.

He was Manchester City's standout performer over pre-season, with two goals and a pair of assists. Silva has history against his weekend hosts Arsenal, scoring in the corresponding fixture in 2017/18.

The top scorer for Championship winners Wolverhampton Wanderers in 2017/18, Jota struck 17 goals and supplied a further five assists. His role in the front three will pose big problems for visitors Everton at Molineux.

The Arsenal striker has four goals and three assists in five pre-season appearances ahead of Man City's visit. Aubameyang's 6.7 points per million (ppm) was ranked second among forwards last term.

The most popular mid-price forward, Zaha is owned by 31 per cent for a trip to Fulham. He arrives at Craven Cottage in strong form, with four goals and an assist over the summer fixtures.

The underlying statistics show why he will be a key player for AFC Bournemouth's home match with Cardiff City. Last season, King ranked among their top two players for both shots on target, with 21, and chances created, with 38.

Tom (@WGTA_FPL): "I'm not on a 3-4-3 but I like the choice here. It covers a fair few of my favoured picks - Aubameyang, Silva are notable examples - and seems balanced ahead of GW1."

Simon March (@MarchSimon): "I'm not as confident in Spurs starting well with a depleted squad and Aguero edges Aubemeyang for me but it covers a lot of the potential big scorers for GW1."

Lee Bonfield (@FPLFamily): "I'd be reluctant to invest quite so much in Spurs. Eriksen could be swapped out for the more budget-friendly Lucas Moura, who's looked great in pre-season. Without Lloris, I'd also switch Ben Davies to a Bournemouth defender as I'm backing a Cherries clean sheet."

Mark McGettigan (@FPLGeneral): "I'm opting for Aguero as my premium striker for the opening two Gameweeks. Huddersfield at home in GW2 when Aubameyang has Chelsea away swings it for me. He looked very sharp in the Community Shield."

Our FPL expert panel will be on hand throughout the season to provide more insight.

See: Who is on the FPL expert panel?